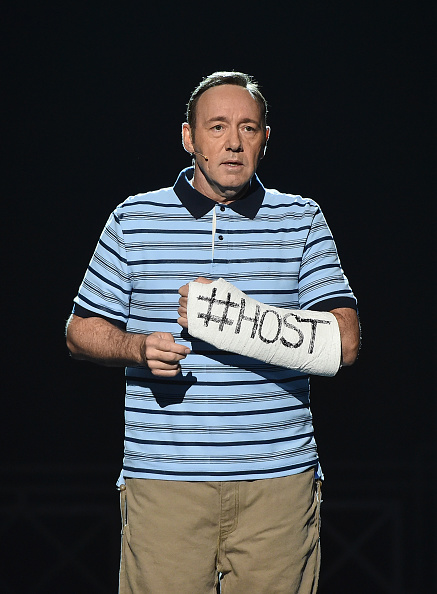 Broadway stars gathered to celebrate one another at the awards show.

The night was hosted by Kevin Spacey.

“Dear Evan Hansen” won big with Best Musical and the show’s leading actor, Ben Platt, won the award for Best Performance by a Leading Actor in a Musical.

Bette Midler won Best Leading Actress in a Musical for her role in “Hello, Dolly.”

Click here to see a blog documenting the ceremony.