School officials said there were 29 students on board at the time of the crash. Five students were complaining of minor bumps/headaches and were checked by paramedics.

The students were then taken to a hospital as a precaution, the school official said.

News 3's Kim Cung spoke with fire officials and they said the two occupants of the other vehicle involved in the crash are in serious but not life threatening condition.

The bus was coming from the Bayside 6th grade campus. 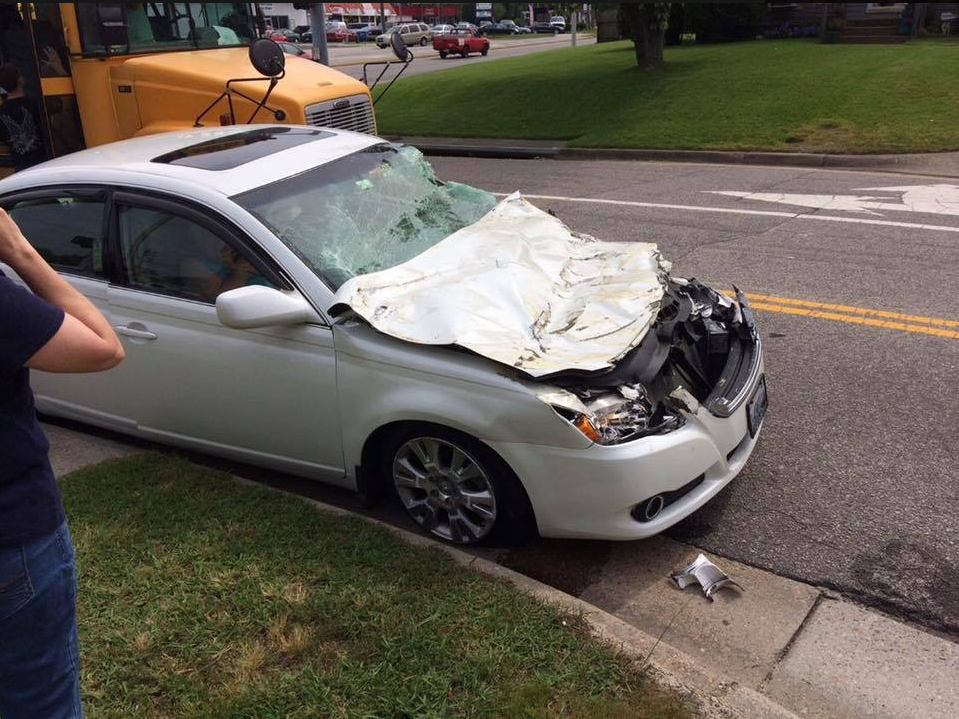