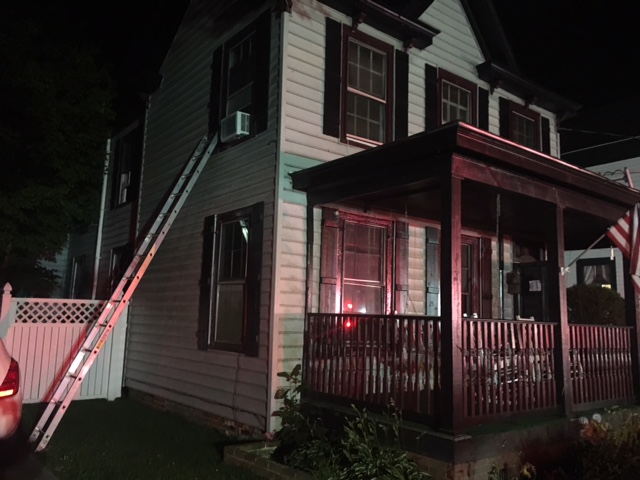 SUFFOLK, Va. – Investigators are working to determine the cause of a fire that left 14 people without a home early Wednesday morning.

At 1:53 a.m., a neighbor called emergency communications about a fire in the 200 block of Pinner Street.

When crews arrived on scene, they located a two-story residence with heavy smoke and fire coming from the rear first floor windows.

The fire was put under control at 2:36 a.m., and no injuries were reported.

Because of the heavy damage to the first floor, four adults and 10 children were displaced from the home, and are being assisted by the American Red Cross.

After the fire was called under control, a firefighter sustained a minor injury and was treated and released from Sentara Obici Hospital.

At this time the cause of the fire is under investigation.