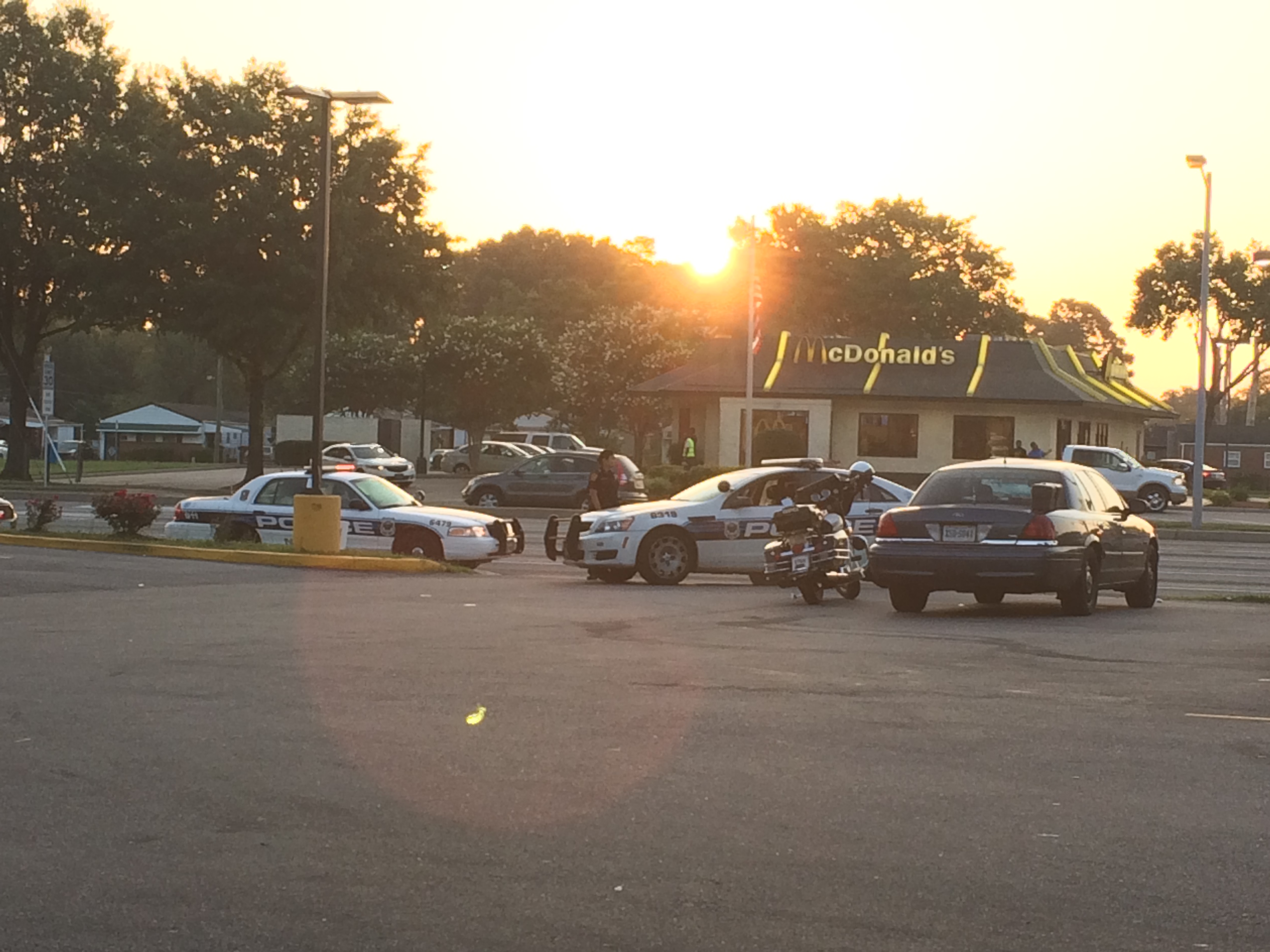 NORFOLK, Va. – A man is in critical condition after an auto-pedestrian accident Wednesday morning.

Dispatch received a call at 3:37 a.m. about a man who was struck by a vehicle in a 7-Eleven parking lot.

Police responded to the 7-Eleven on East Indian River Road and Campostella Road where they found the 45-year-old man.

He was transported to Sentara Norfolk General hospital with life threatening injuries.

The 17-year-old woman driving the car remained on scene.

Police say the man was standing outside of the 7-Eleven when he was hit by a car attempting to park in a parking space in front of the store. No charges have been filed at this time.

The Norfolk Police Fatal Crash Team is investigating the incident.