Four Kentucky National Guard soldiers were arrested and charged in connection with an alleged sexual assault of a female soldier, authorities say.

The four soldiers were arrested June 3, hours after the alleged victim reported the incident and submitted to an examination at a Calloway County hospital, according to Kentucky State Police Senior Trooper Jody Cash.

Anthony Tubolino, 25, faces charges of second-degree rape, second-degree sodomy and unlawful transaction with a minor, according to a Kentucky State Police news release.

The group was in the area for training drills in preparation for the 438th Military Police Company’s annual training, according to a Kentucky National Guard statement.

“The victim was provided alcohol and was then sexually assaulted by these four suspects,” the state police release said.

The four men and the alleged victim were off duty, drinking together in a hotel room, said Tubolino’s attorney, Alan Simpson, who disputed the victim’s claims. 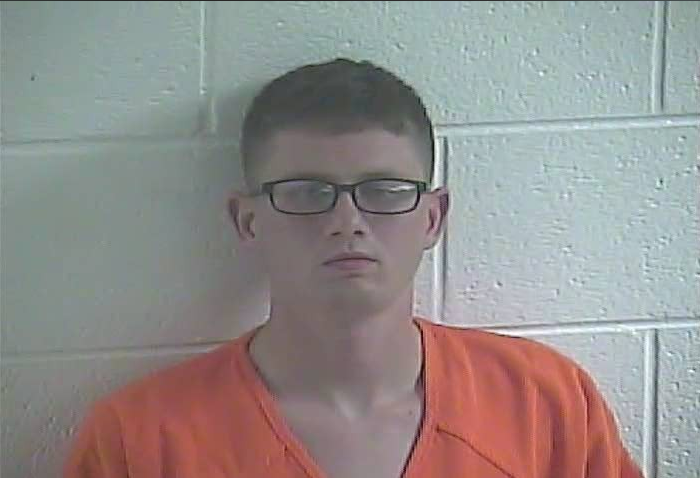 “Mr. Tubolino has committed no sex crime whatsoever. The alleged victim in this case was a willing participant and while she may have been intoxicated, was not unconscious. We look forward to defending his name and reputation,” Simpson said.

Authorities declined to confirm the allegations described by Simpson to CNN.

The Kentucky National Guard is cooperating with state police, according to the police news release.

“All soldiers are entitled to due process and no action will be taken by the Kentucky National Guard until the Kentucky State Police investigation is completed,” Maj. Gen. Stephen Hogan, Kentucky’s adjutant general, said in a statement.

“Sexual assault is not only a reprehensible act, it is a criminal act. First and foremost our goal is to support the victim of this incident. It is damaging to our morale, to our readiness and to our combat ability. It has no place in the Kentucky National Guard. It goes against all the values we hold dear as service members in the US Military,” Hogan said.

“I think the case is strong enough to get to a grand jury, but it’s too early to comment on grand jury conviction,” Blankenship said.

“These cases are hard when there’s alcohol involved. It’s problematic, but it doesn’t mean she consented,” Blankenship said.

An eight-year veteran of the military, Tubolino served an active duty deployment at Camp Victory in Baghdad, Iraq, according to Simpson.

Tubolino works in the security department for a private company, and has continued to work at his civilian job since his release from jail, Simpson said.

Jacob Ruth’s attorney declined to comment. Attorneys for Hart and Dennis could not be reached for comment.

All four men posted a $5,000 cash bond and were released in the days immediately after their arrest, according to Calloway County Jail Supervisor Rodney Hill.

Austin Dennis was in Calloway County District Court on Wednesday, and a not guilty plea has been entered on his behalf, according to the court. The other three soldiers are expected to be arraigned before the end of the month. A preliminary hearing date is tentatively set for July 5, where the prosecution has requested all four soldiers be handled together, Blankenship said.