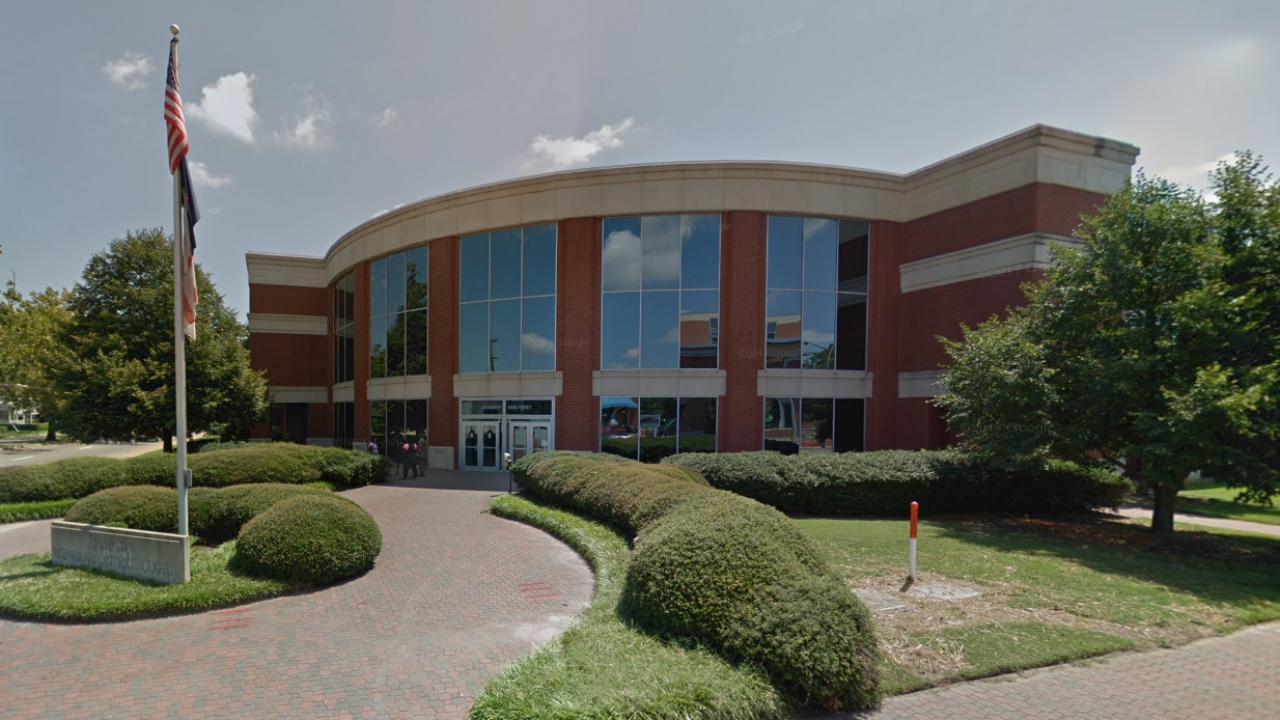 HAMPTON, Va. – Police are asking for the public’s help in identifying a suspect in connection with a bomb threat that happened on June 12.

Around 11:45 a.m., safety communications were notified about a potential bomb threat for the General District Courthouse  in the 200 block of North King Street.

After an initial investigation police said an unknown suspect contacted the court and indicated an alleged threat to the General District Courthouse building.

Hampton Police Officers and members of the Hampton Division of Fire and Rescue responded to the scene, and as a precautionary measure, all citizens and employees from the General District Courthouse, as well as the Juvenile and Domestic Relations Courthouse, and the Circuit Courthouse were evacuated.

A sweep of all courthouses was completed and there were no suspicious devices located, police said.

The criminal investigation into the threat is still on-going.

Investigators announced they asking for the public’s assistance and have requested that anyone with information about whom may have made this threat to contact the Crime Line at 1–888-LOCK-U-UP.

Threatening to Bomb is a class five felony.