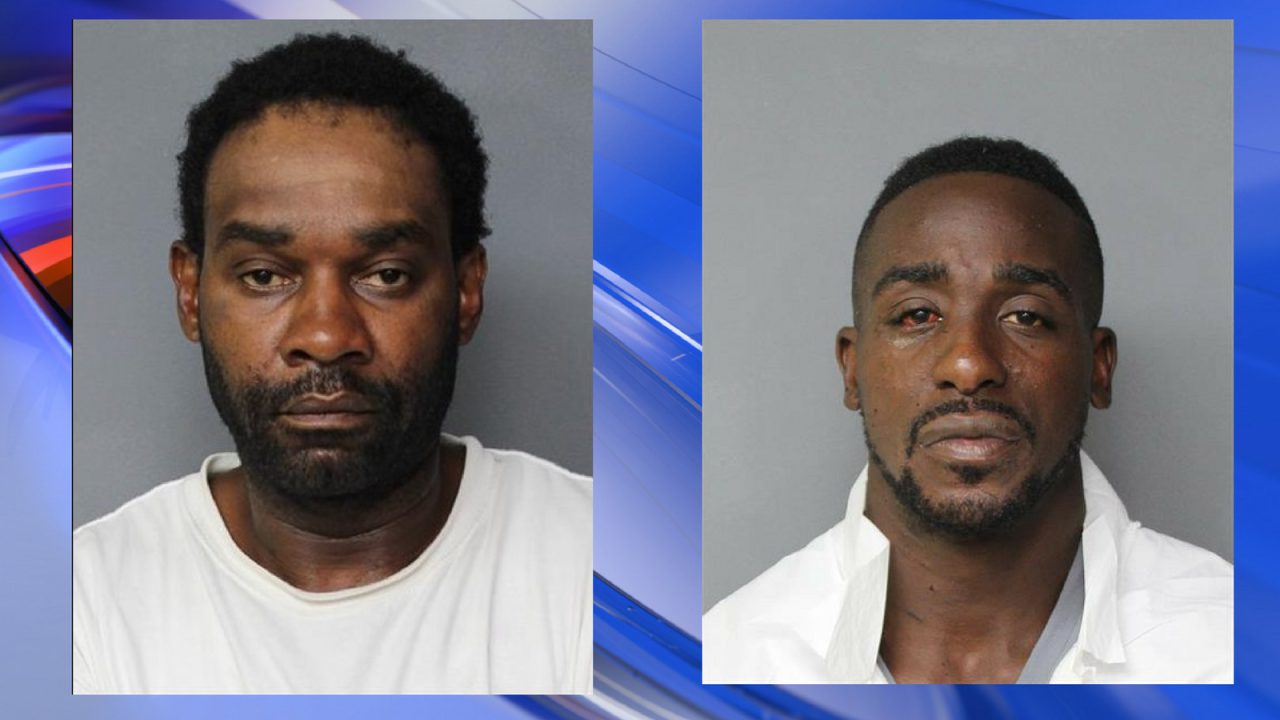 NORFOLK, Va. – Police have arrested two men in connection with a homicide that left a woman dead in June 2017.

Shortly after 7:30 p.m., police and paramedics responded to the 2700 block of Kimball Terrace for a possible gunshot victim.

When police arrived they found 49-year-old Samantha Ganther inside her home suffering from a gunshot wound. Paramedics pronounced her dead at the scene.

A police investigation revealed that 50-year-old Ulysses Butler and 41-year-old Ronald Best were in a verbal altercation.

After the altercation Best got in his vehicle. Police said Butler then got a firearm and shot several rounds at Best, who had non-life threatening injuries from shattered glass.

Moments later police said Best got out of the car and shot towards Butler’s home. Ganther was fatally wounded inside the residence.

Butler was charged with malicious wounding, shooting into an occupied vehicle and use of a firearm in the commission of a felony.

In May 2019, Butler was sentenced to five years with four years and two month suspended. He will serve 10 months behind bars for unlawfully shooting/throwing at a car.

In June 2019, Best was sentenced to 15 years behind bars for voluntary manslaughter and maliciously discharging a firearm into an occupied building.