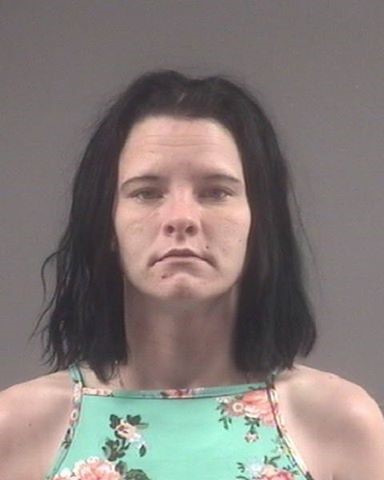 PORTSMOUTH, Va. – Police are investigating an armed robbery that happened at a local discount store Tuesday.

Around 12:30 p.m., police communications got a call requesting police to respond to the Family Dollar at 1500 High Street.

They had a report of a robbery and said the female suspect entered the business and demanded money from the employee at gunpoint.

The employee complied with the suspect’s demands, police said.

On Wednesday police said they arrested as 27-year-old Ashley S. Bern in connection with the incident.

Bern has been charged with Robbery and Use of a firearm in the commission of a felony.

Holley has been charged with Robbery and Use of a firearm in the commission of a felony.

Bern and Holley are in the custody of the Portsmouth Sheriff’s Office.