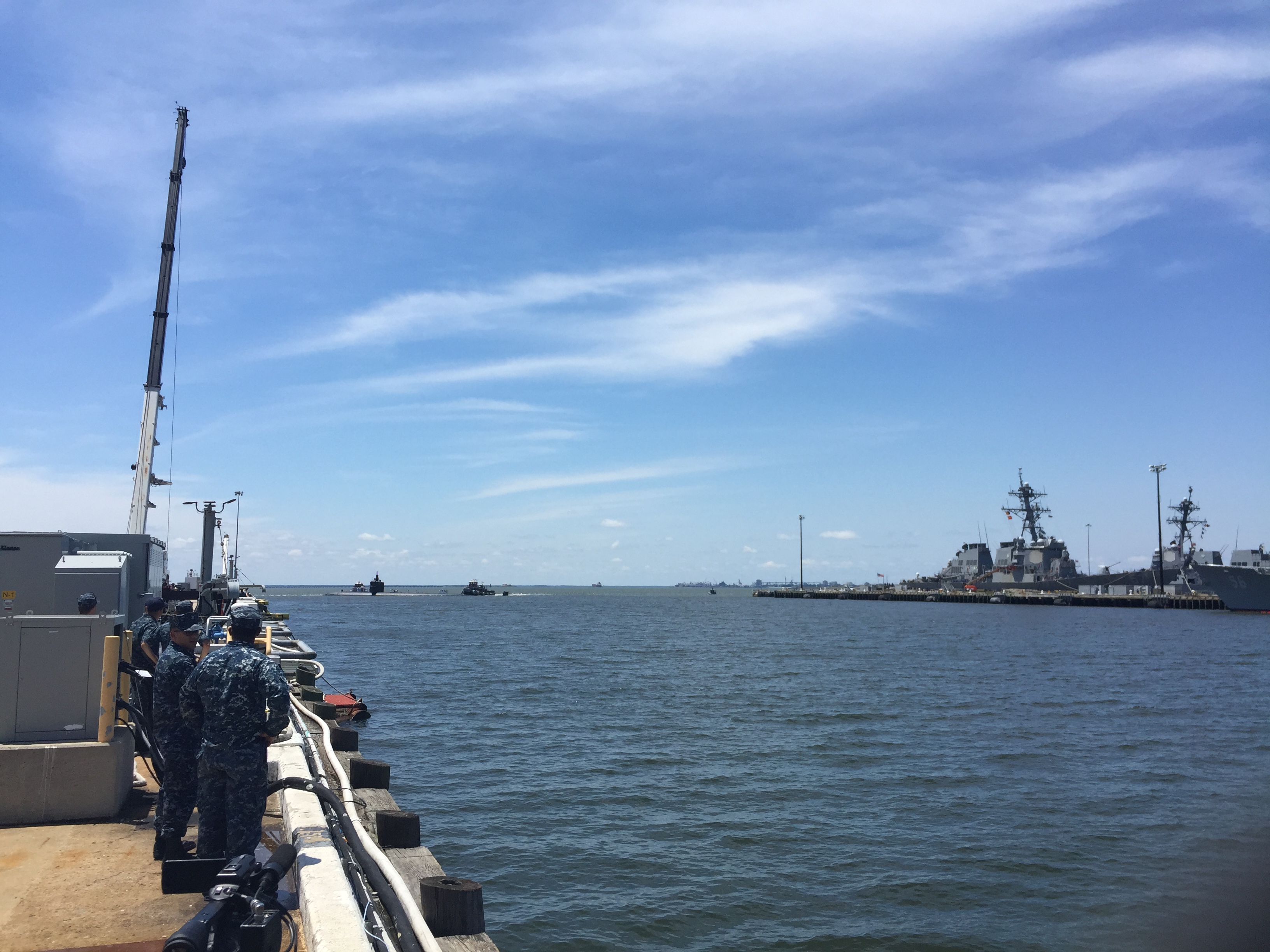 NORFOLK, Va. – The USS Helena (SSN 725) returned to its homeport Wednesday at Naval Station Norfolk from a regularly scheduled deployment.

It has a current crew compliment of 15 officers and 129 enlisted Sailors, and displaces more than 7,100 tons of water.

The Los Angeles-class attack submarine is returning from the European Command and Central Command Areas of Responsibilities.

Helena is the 38th Los Angeles-class attack submarine and fourth ship to bear the name of the capital city, Helena, Montana.