NORFOLK, Va. - Crews were working a two-alarm fire in the 7600 block of Granby Street.

Dispatchers say the call came in around 8:30 a.m. on Wednesday.

As crews tended to the fire they said ceiling tiles and other building materials were falling down as the fire intensified.

While the fire was being put under control officials interviewed witnesses at the scene and took a woman into custody.

Alexis Carr has been charged with Arson to an occupied dwelling.

The fire was deemed under control around 10:45 a.m.

Fire officials said one firefighter was taken to a local hospital for evaluation. There were no other reported injuries.

On August 10 Carr's case was certified by a grand jury. 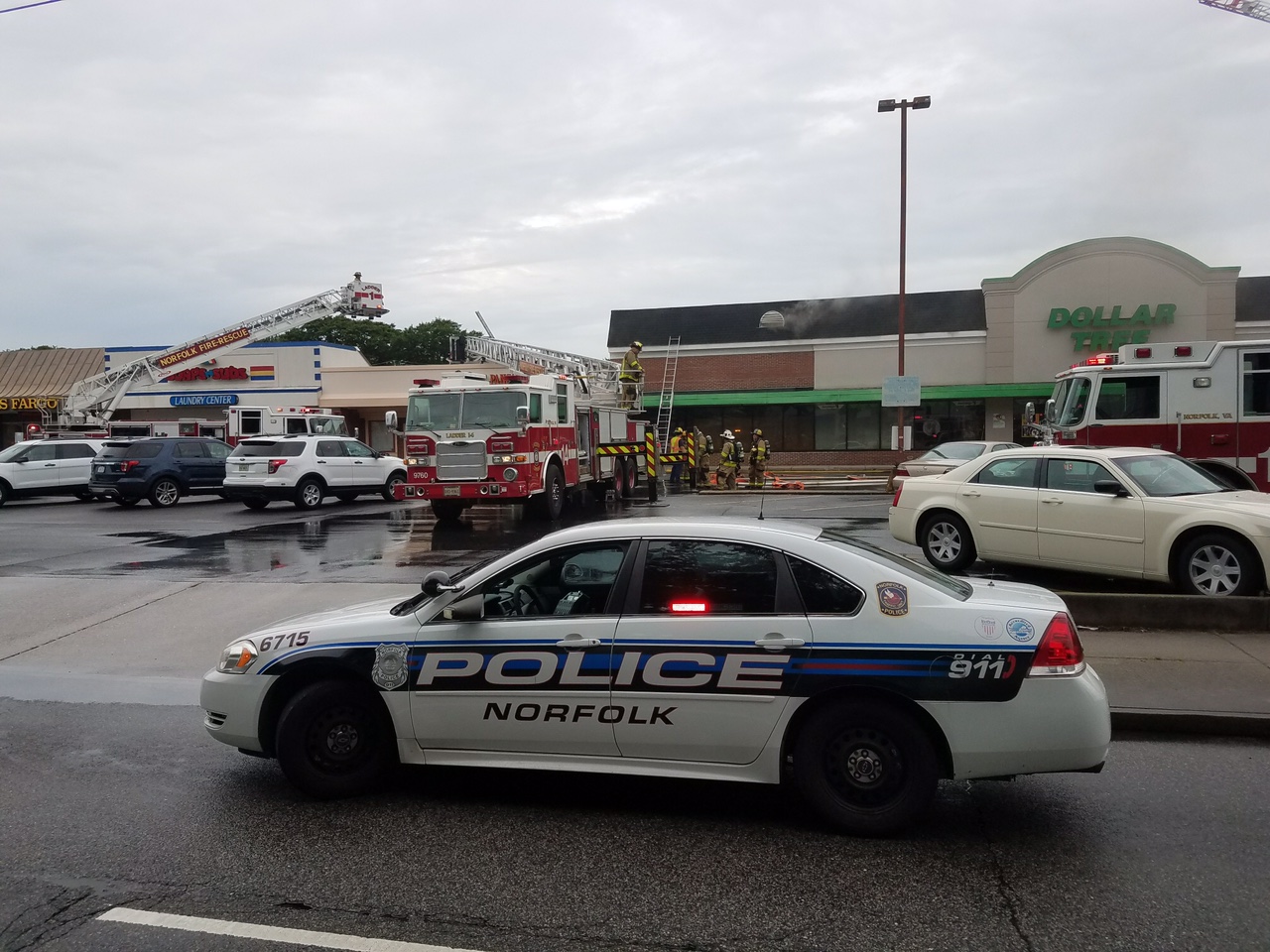