Llama, Max, Chartreuse and Sea Foam Green are the sea turtles taking part in the event.

The Virginia Response Team says that two of the sea turtles were hooked rehab patients, one was a cold stunned turtle, and the fourth was admitted due to marine debris entanglement.

The event was held along the shore behind Neptune’s Park at 31st Street. 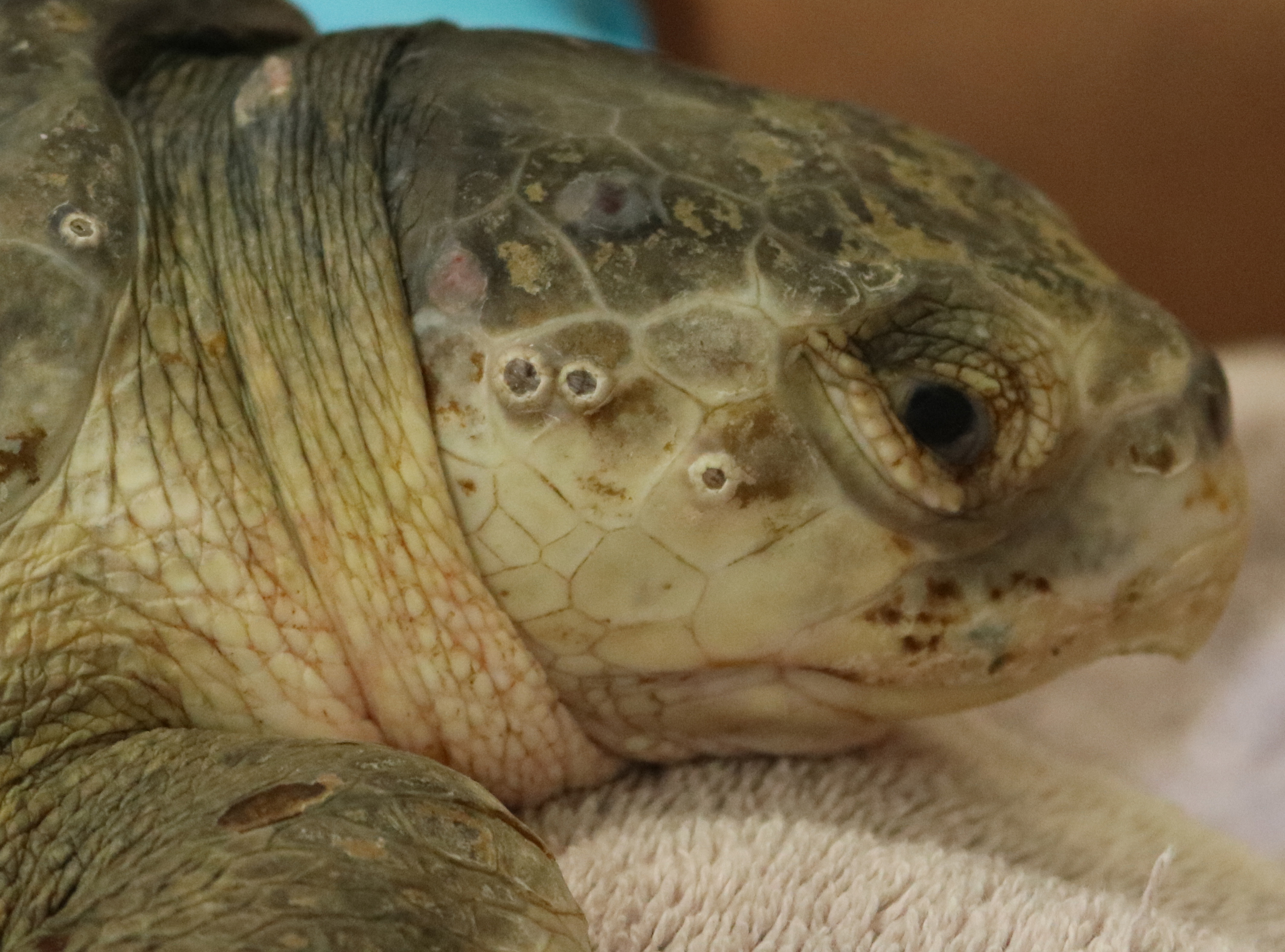