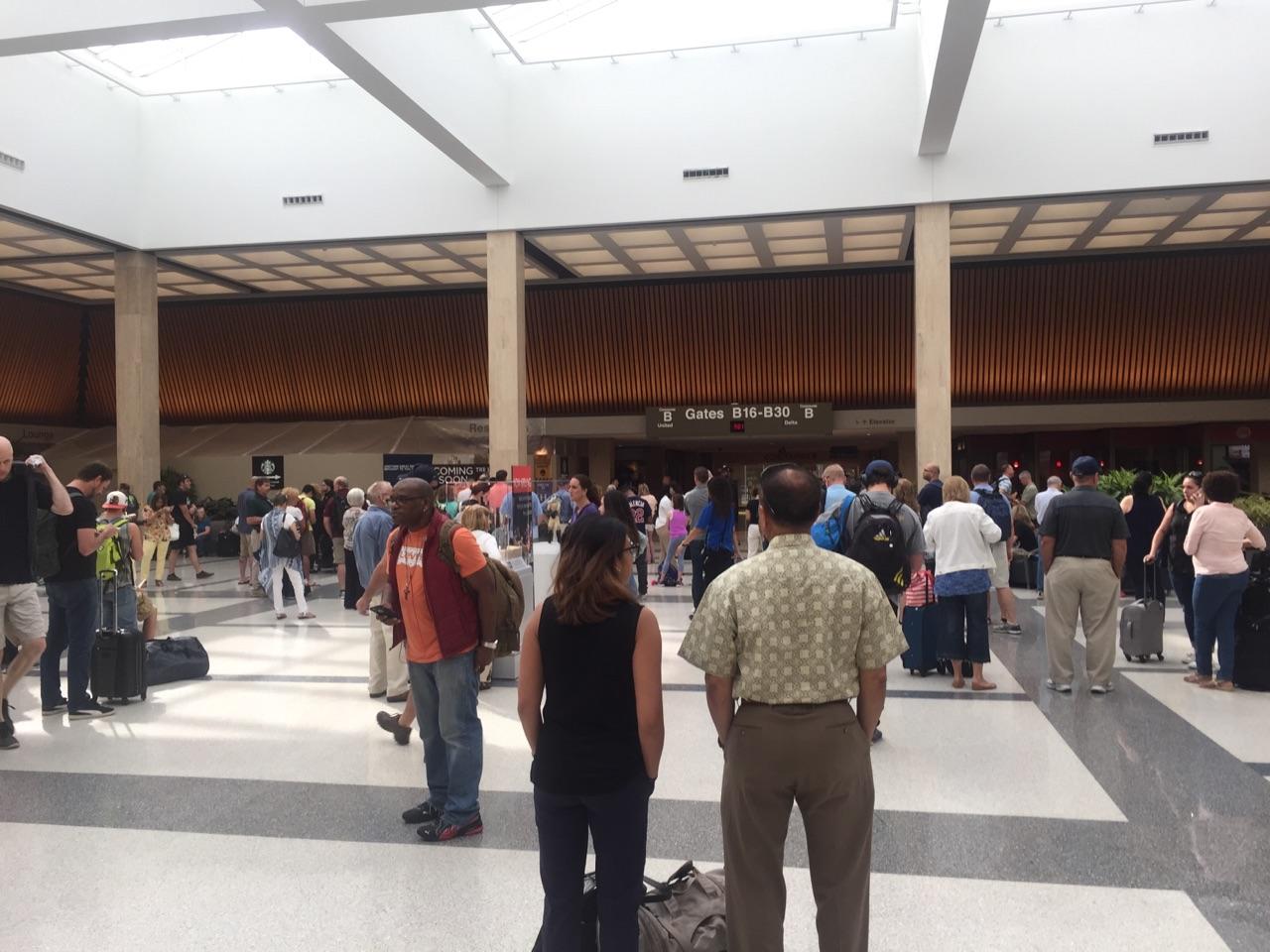 NORFOLK, Va. – A suspicious package investigation shut down Concourse B at Norfolk International Airport for several hours on Thursday morning.

Norfolk International Airport Marketing Director Charlie Braden tells News 3 a passenger was going through a security checkpoint around 7:50 a.m.  when a suspicious item was detected in his bag.

The bomb squad investigated and moved the item out of the airport for evaluation.

An airport official said it was determined that the carry-on contained nothing dangerous, although the x-ray image was suspicious.

The carry-on contained both personal and business items for a trade show and the passenger was released, the official said.

Concourse B was closed due to the investigation but reopened just after 11 a.m.