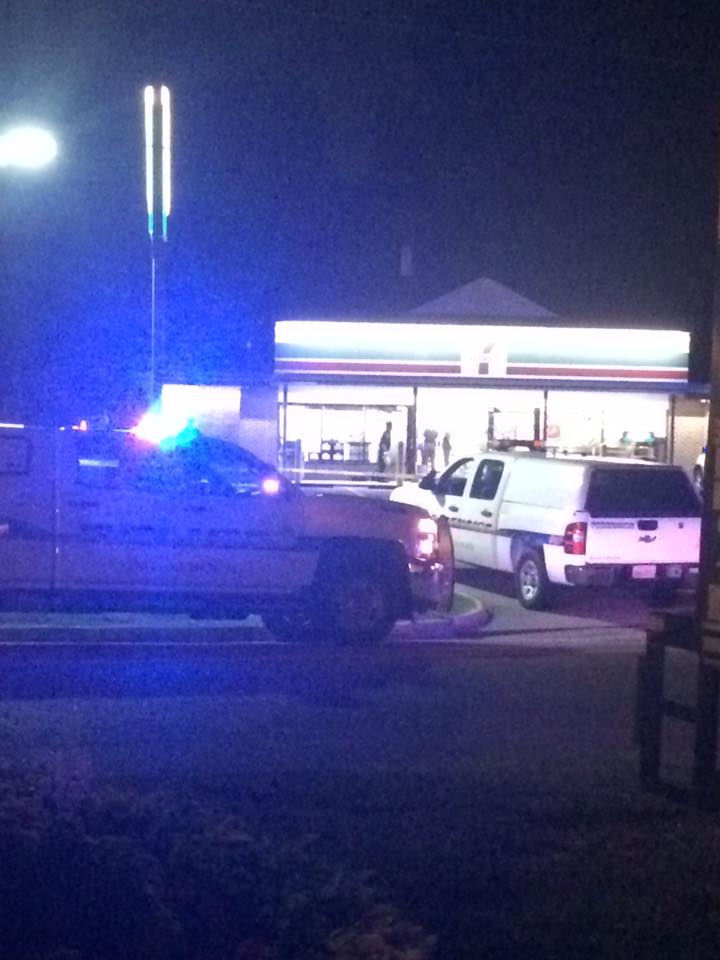 VIRGINIA BEACH, Va. – Police were investigating a robbery and shooting that happened at the 7-Eleven at 325 Kellam Road.

In June of 2017 police received a call for a robbery in progress at the store.

When officers arrived, they found a man suffering from a gunshot wound.

The man was taken to a local hospital with a life threatening injury.

Police did not say if the victim was an employee of the 7-Eleven, the robber or a customer.

Some charges were nolle prossed as part of a plea agreement.