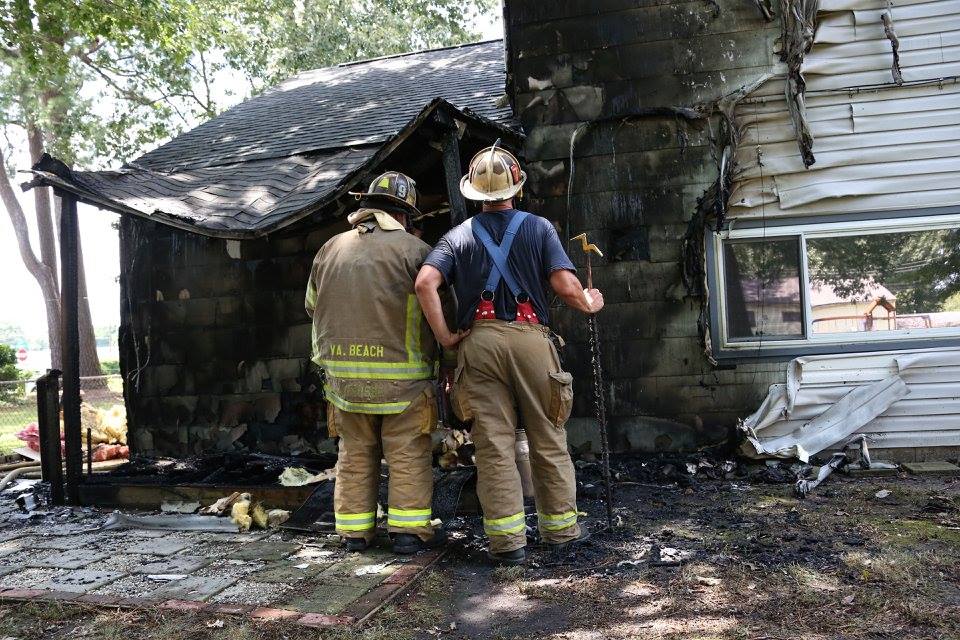 Officials said the fire was under control within 10 minutes.

Three adults and two dogs were unharmed and no firefighters reported injuries.

The fire started in the outside back porch and was contained to the porch. Fire officials said there was nothing suspicious about the fire.