Man sentenced with arson of his Virginia Beach apartment

VIRGINIA BEACH, Va. - A man was sentenced on Wednesday with arson of the apartment where he lived.

Five adults, seven children, two cats, a dog and a rabbit were home at the time the fire started but all made it out safely.

One adult was taken to a hospital for treatment of non life threatening injuries.

Oechsner was then charged with Arson of an Occupied Dwelling. Officials say Oechsner lives in the apartment.

News 3 spoke to Oechsner at the jail on Friday afternoon. At first he told a reporter the fire was an accident, but later said he started it on purpose. "Yeah, I did start it on purpose," he said. "Just didn't think it was going to take off as bad as it did." He later added that he's sorry.

He was taken to Virginia Beach Jail. 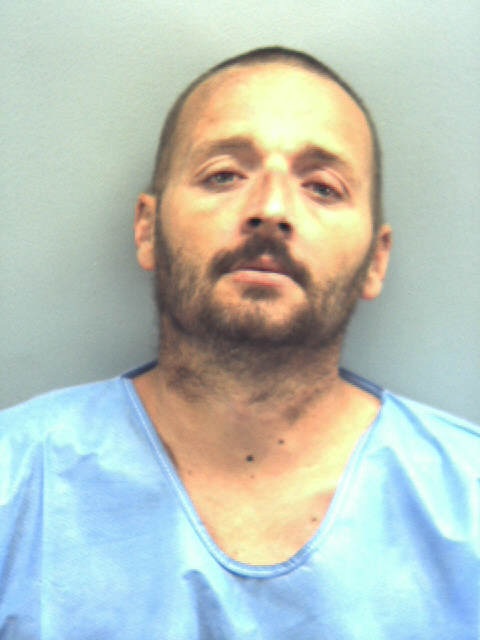