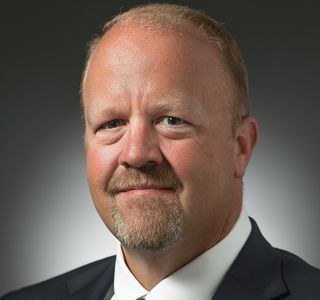 Southall succeeds Jennifer Boykin, who served in the role before being named president of Newport News Shipbuilding.

The changes are effective July 1.

The company said Hicks will be responsible for program management, planning and construction for John F. Kennedy.

Southall will be responsible for all ship design, planning yard and topside construction, as well as test engineering.

Shawcross, who has served in senior leadership positions in the Gerald R. Ford program since the lead ship was designed, will lead the Enterprise and CVN 81 programs.