Family of 9 displaced by early morning house fire in Suffolk 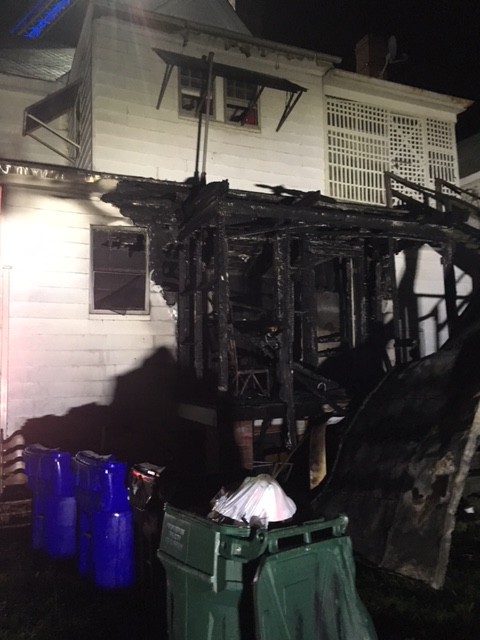 Suffolk Fire & Rescue crews responded to the two-story home in the 100 block of Clay Street just after 2 a.m.

Crews arrived to find heavy fire on the back porch, with some extension into the home.

The residents had evacuated from the home before crews arrived. No one was injured.

The residents are being assisted by the Red Cross.