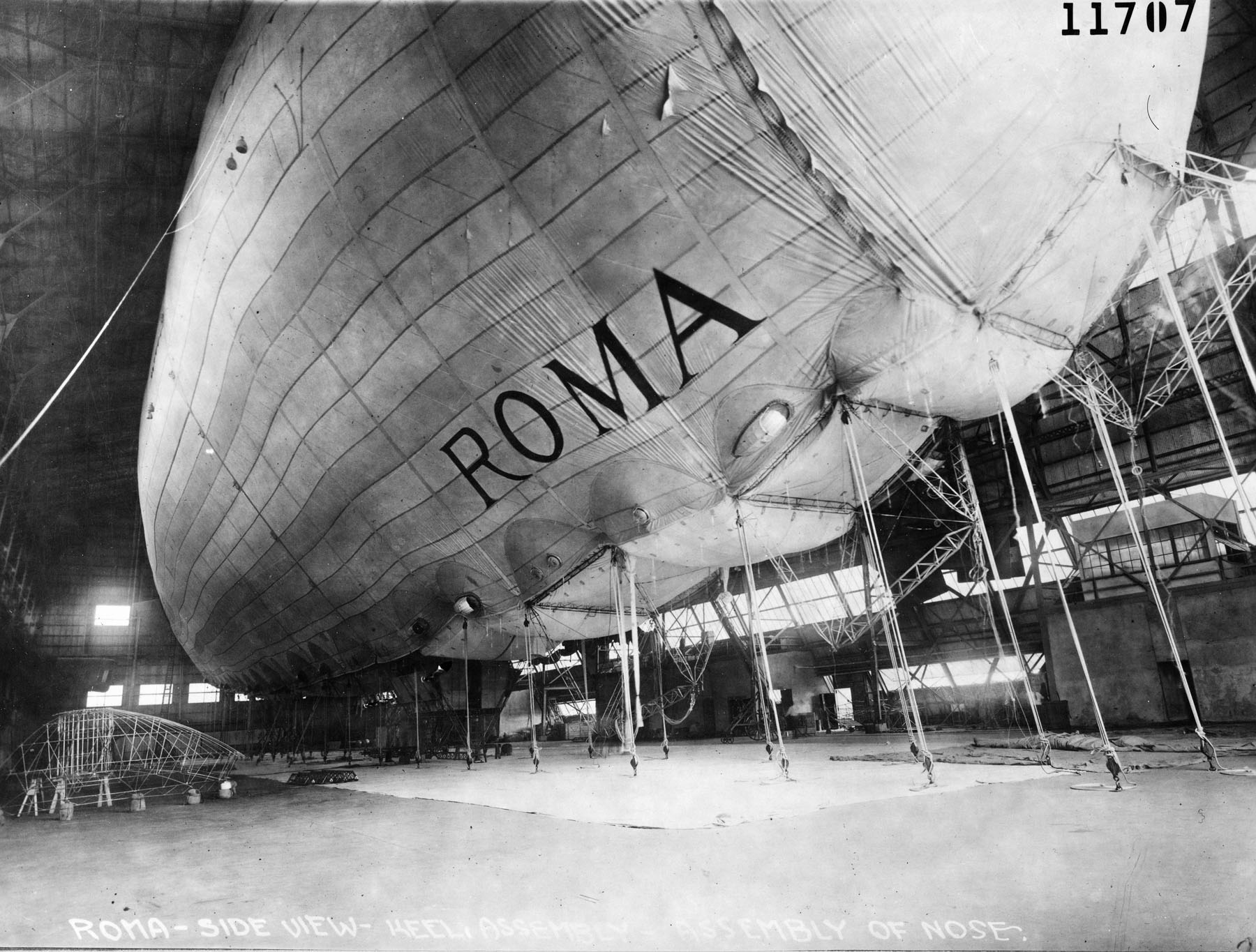 One of those new markers will be placed in Norfolk to highlight the deadliest crash in the United States involving a hydrogen Army airship.

The marker “Airship Roma Disaster” will recall the story of the crash and explosion of the U.S. Army dirigible on February 21, 1922.

The proposed location for its installation is on the corner of Terminal Boulevard and Hampton Boulevard.

The marker will read:

“The U.S. Army dirigible Roma crashed and exploded just west of here during a test flight on 21 Feb. 1922. The crash, the deadliest involving a U.S. hydrogen airship, killed 34 of the 45 officers, crewmen, and civilians on board. Roma, purchased from the Italian government, was based at Langley Field in Hampton and had been plagued with troubles since arriving in the United States in 1921. An investigation blamed the heavy loss of life on the use of hydrogen, a highly inflammable gas. After 1922, U.S. airships were inflated with helium. In later years, the story of Roma was largely forgotten.”

Eleven other markers will be placed in other areas across the state.