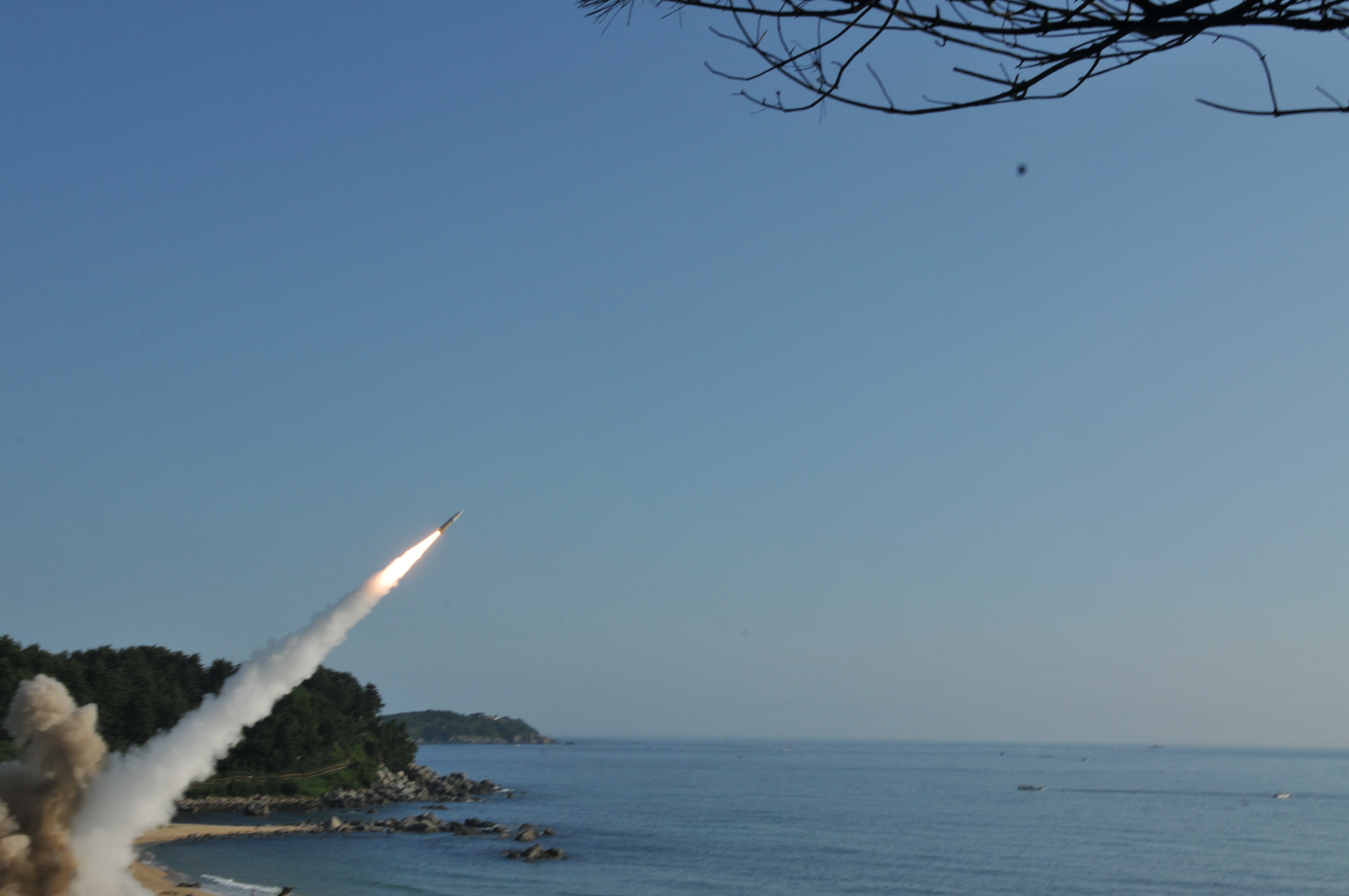 The exercise used the Army Tactical Missile System, or ATACMS, and the Republic of Korea Hyunmoo Missile II, which fired missiles into territorial waters of South Korea along the East Coast, according to the US Army statement.

“Together with the Republic of Korea, we conducted a combined exercise to show our precision fire capability,” Pentagon spokeswoman Dana White said in a statement.

The action comes after North Korea claimed to have conducted its first successful test of a long-range missile that it says can “reach anywhere in the world.” The Tuesday morning missile test reached a height of 2,802 kilometers (1,741 miles), according to state broadcaster Korea Central Television, which would be the highest altitude a North Korean missile had ever reached.

The country claimed it was an intercontinental ballistic missile, or ICBM, which would put the United States on notice that Pyongyang could potentially hit the US mainland.

US military analysts believe it probably was a two-stage ICBM, said a US official with knowledge of the Americans’ analysis.

On Tuesday, Nikki Haley, the US ambassador to the United Nations, told Chinese Ambassador Liu Jieyi, president of the UN Security Council, that she wants an emergency session on North Korea, according to a tweet from Haley spokesman Jonathan Wachtel.

“This action is yet another brazen violation of Security Council resolutions and constitutes a dangerous escalation of the situation,” Guterres said through his spokesman Stephane Dujarric. “The DPRK leadership must cease further provocative actions and comply fully with its international obligations.”

“Testing an ICBM represents a new escalation of the threat to the United States, our allies and partners, the region, and the world,” Tillerson’s statement said.