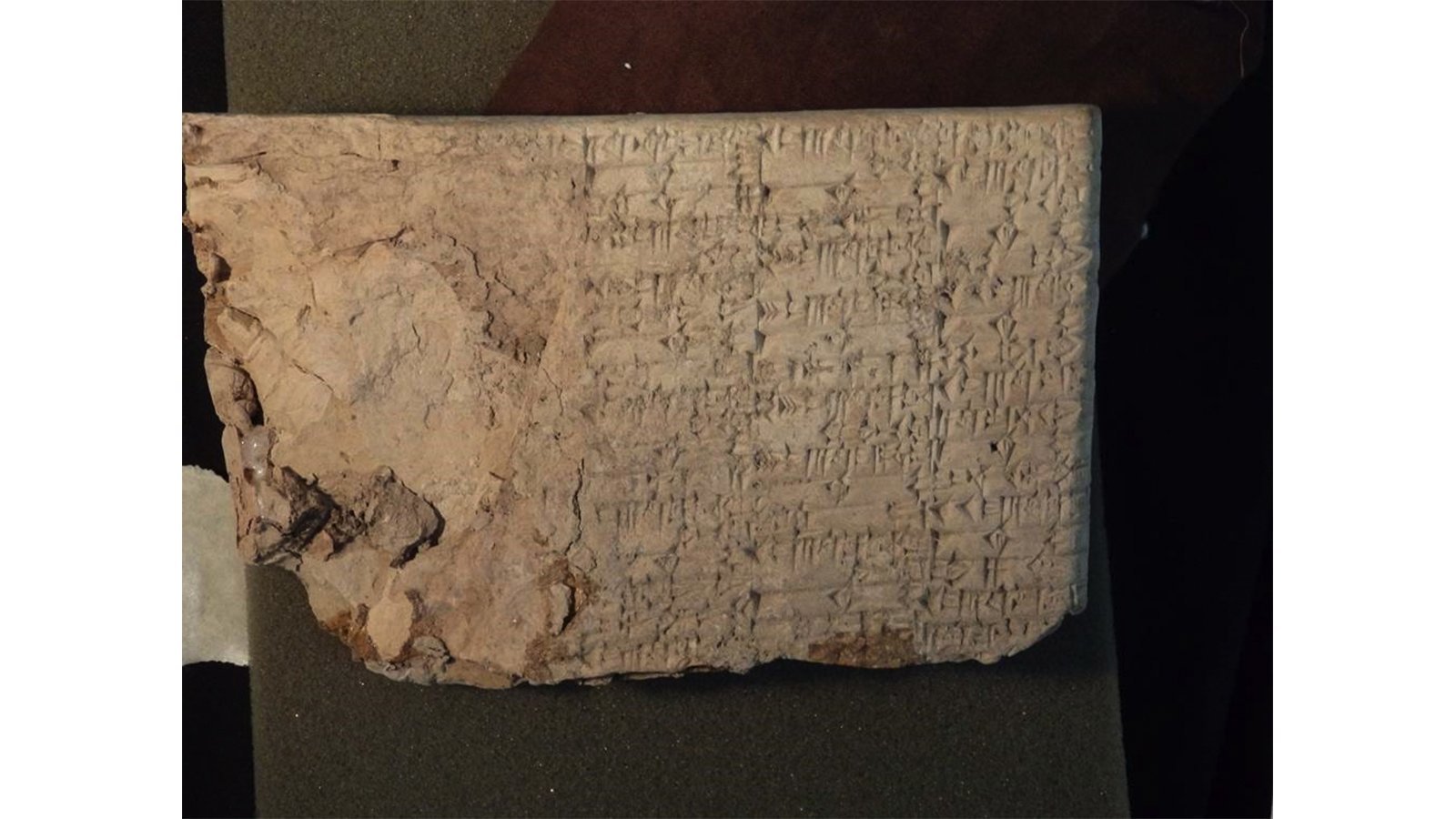 It wasn’t Hobby Lobby’s scrapbook supplies, their seasonal decorations or their generous selection of fabrics that got the attention of the Department of Justice. It was the ancient clay artifacts from modern-day Iraq.

The DOJ said the company smuggled the artifacts into the United States, and the arts and crafts chain on Wednesday agreed to a settlement with the US Attorney’s Office for the Eastern District of New York.

According to court documents, Hobby Lobby agreed to forfeit thousands of Iraqi artifacts and pay a $3 million fine to resolve the civil action the Justice Department brought against the company.

Ancient cuneiform tablets and clay bullae from modern-day Iraq were smuggled into the United States through the United Arab Emirates and Israel, Justice officials said. With Hobby Lobby’s consent they were falsely labeled as “ceramics” and “samples” and illegally shipped to Hobby Lobby stores and two corporate offices, according to the DOJ.

Cuneiform is an ancient system of writing on clay tablets that was used in Mesopotamia, according to the DOJ, and clay bullae are balls of clay on which seals have been imprinted.

“In 2009, Hobby Lobby began acquiring a variety of historical Bibles and other artifacts. Developing a collection of historically and religiously important books and artifacts about the Bible is consistent with the company’s mission and passion for the Bible,” said a Hobby Lobby statement.

“We should have exercised more oversight and carefully questioned how the acquisitions were handled,” Hobby Lobby President Steve Green said in the statement. “Hobby Lobby has cooperated with the government throughout its investigation, and with the announcement of today’s settlement agreement, is pleased the matter has been resolved.”

Green and a consultant traveled to the United Arab Emirates in July 2010 to inspect the artifacts for sale, the DOJ said.

Despite warnings from a cultural property law expert the company hired, Hobby Lobby went forward with a deal to buy 5,548 artifacts for $1.6 million in December 2010, a deal “fraught with red flags,” the DOJ said.

“The protection of cultural heritage is a mission that Homeland Security Investigations and its partner US Customs and Border Protection take very seriously as we recognize that while some may put a price on these artifacts, the people of Iraq consider them priceless,” said Angel Melendez, special agent in charge, who led the investigation with the United States Attorney’s Office.