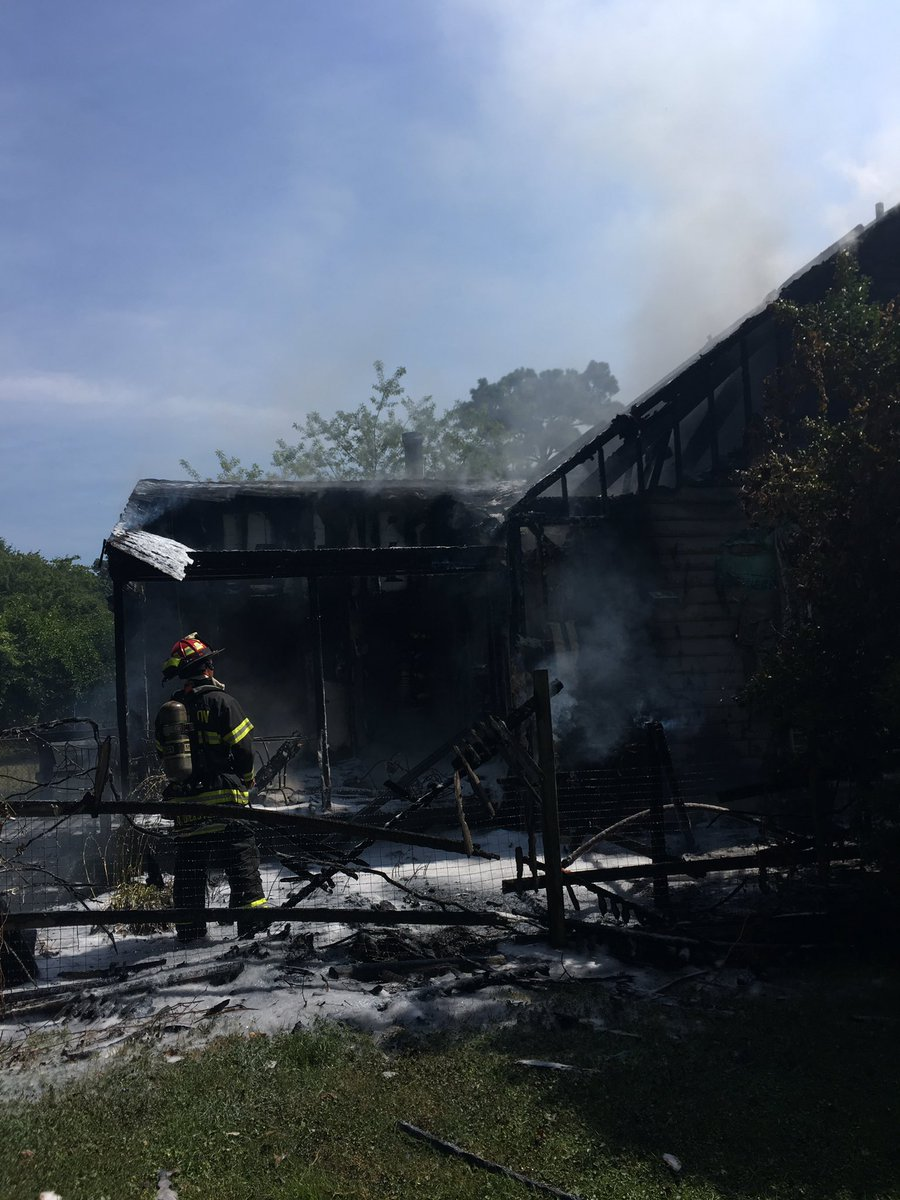 HAMPTON, Va. – A fire caused major damage to a home in Hampton on Thursday morning.

Eight people were home at the time of the fire, but no residents were injured.

One firefighter was treated for heat exhaustion and treated at the scene.