CHESAPEAKE, Va. - The Chesapeake Fire Department responded to a house fire in the 1100 block of Sanderson Rd. Friday afternoon.

Family members told News 3's Kim Cung a Dad and son lost everything in the fire.

Crews worked to extinguish the fire that completely engulfed a home in the area, where it later burned to the ground.

It was reported the homeowner was able to get his dog out of the house, but his pet bird did not survive.

One firefighter suffered from a heat related illness and was taken to a local hospital for evaluation.

There were no other injuries or illnesses reported. 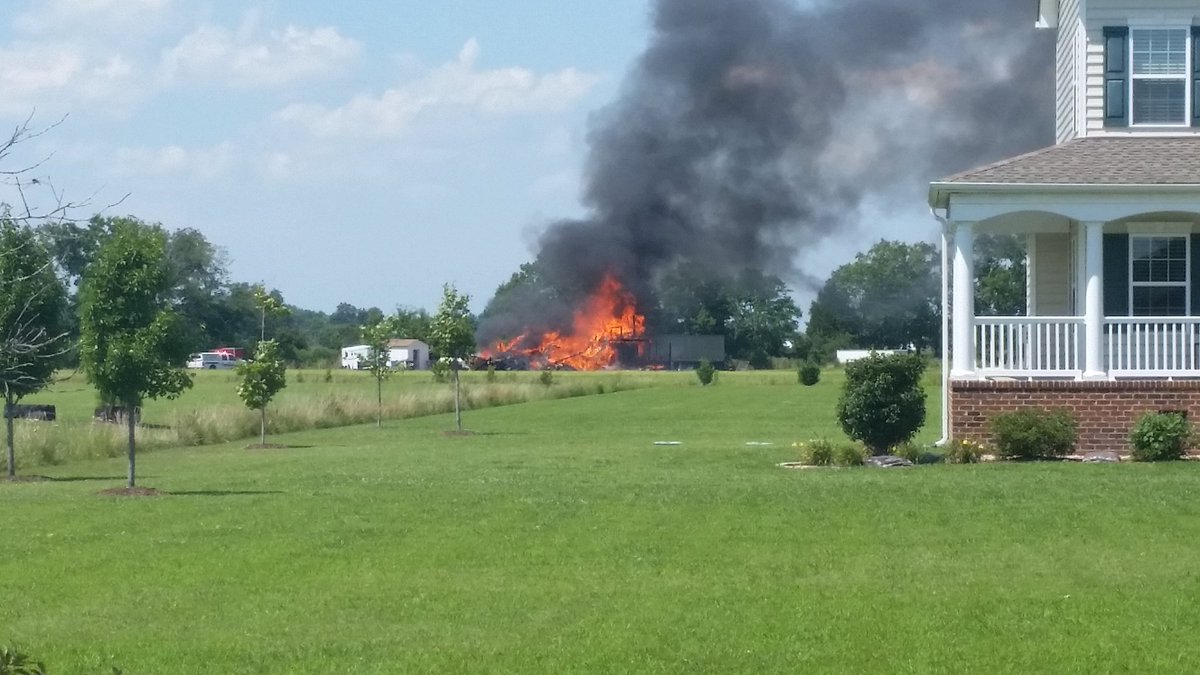