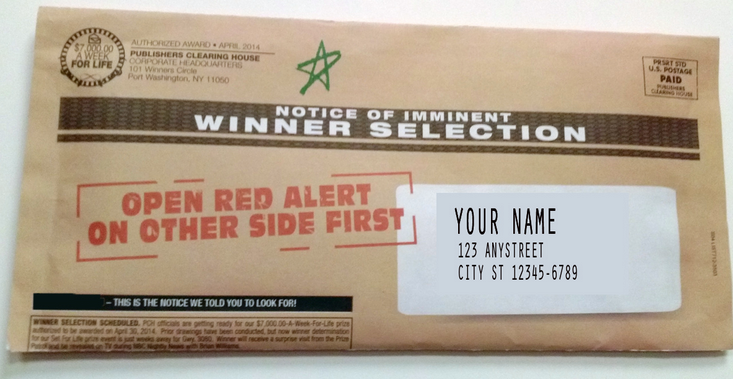 ELIZABETH CITY, Va. – Police are warning Elizabeth City residents about a new scam that has increased in the past few months in the area.

The victims were notified by someone who said they were from Publishers Clearing House. The person told the victim that they had just won $1.5 million and a new car.

The victim told the scammer that they did not have the money to cover the processing fee. The scammer said that they were going to send two personal checks that would cover the costs and the victim was to cash those checks and go to Walmart to send the money through a wire transfer.

The victim received the two personal checks by FedEx.

Then, the victim sent the money to the scammer through a wire transfer.

The scammer contacted the victim and asked the victim for more money. The victim became suspicious and called law enforcement.

“If someone contacts you by phone or mail and tells you that you have won a substantial amount of money or any amount of money, but you have to send them money first in order to receive the money, more than likely it’s a scam,” police said. “Also, if someone contacts you asking you for your personal information, bank account information, social security number, or any other important private information about yourself, please do not provide that information to them.”