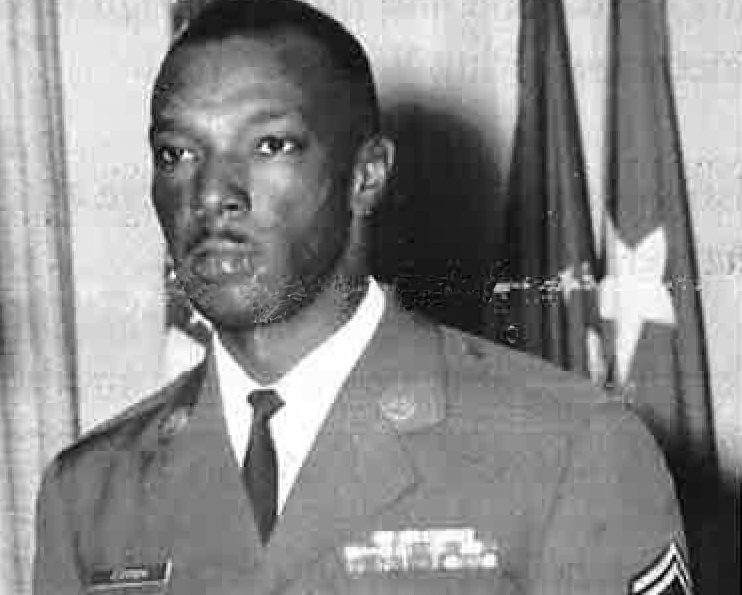 NORFOLK, Va. – A Tuskegee Airman and one of the first African American soldiers to integrate Langley Air Force Base spoke at the Southern States Correctional Association conference at Norfolk Mariott Waterside Hotel.

James A. Cotten was joined Tuesday night by his wife of almost 70 years, Oteria.

Cotten served as an Air Operations NCO with the 332nd Fighter Group, the all African-American Army Air Corps Unit at Lockbourne Army Air Base in Columbus, Ohio from January 1946 to June 1949.

He was then assigned to the 334th Fighter-Interceptor Squadron, 4th Fighter Group at Langley Air Force Base.

Cotten was the first African-American assigned to the organization after the integration of the U.S. Armed Forces.

In 2012, The Tuskegee Airmen received a Congressional Gold Medal.