No injuries in Suffolk house fire 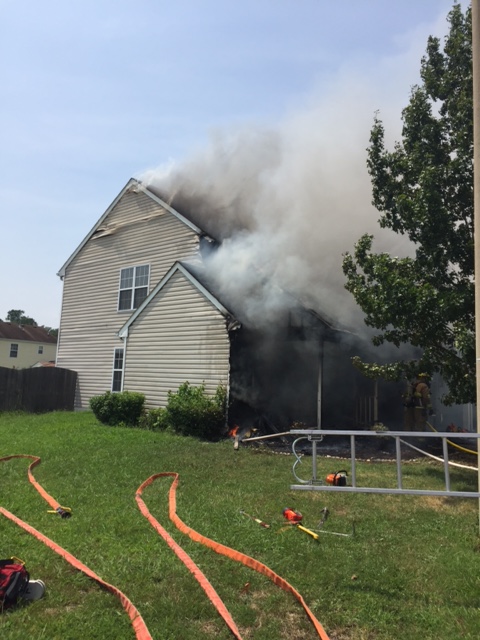 A total of 49 fire personnel assisted with the incident due to extreme temperatures. Individual crews worked in 10 minute intervals followed by 30 minutes of rest.

The fire was brought under control at 2:52 p.m. and no fire personnel were injured.

At this time, there is no information on the cause of the fire.