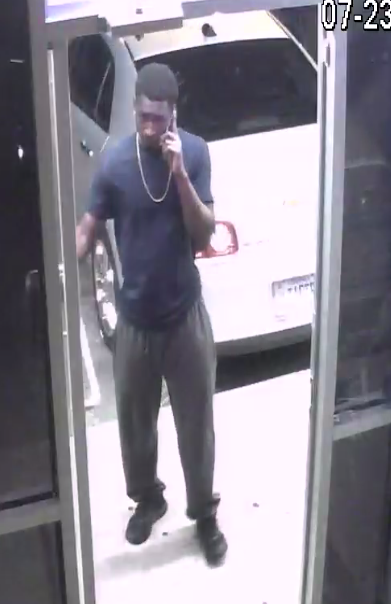 Just after 1:30 a.m., police were called to the gaming center for an armed robbery.

Investigators learned two suspects robbed the business and all of the occupants.

The suspects are described as two black males. One of the men was wearing a blue t-shirt, gray sweat pants and black shoes. The second man was wearing a gray shirt over his face, white t-shirt with dark under shirt, black or dark colored pants, and red shoes.

At this time, the investigation into this robbery is still ongoing.  Detectives are asking anyone with information about this or any crime in the City of Portsmouth to call the Crime Line at 1-888-LOCK-U-UP.