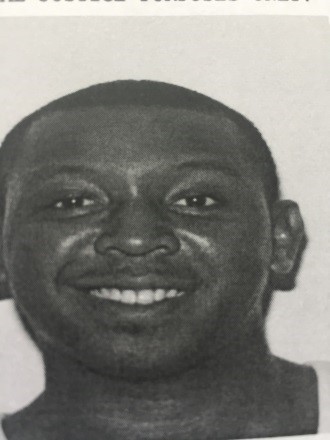 The long term undercover narcotic investigation was conducted by the Eastern Shore Drug Task Force, which is made up of personnel from the Accomack and Northampton County Sheriff’s Office and the Virginia State Police.

The indictments on the charges are for over 100 separate drug charges involving heroin, cocaine, crack cocaine, prescription drugs and felony firearms violations.

In order to locate the people wanted for the drug offenses, four traffic checkpoints in Northampton County and 16 home visits by probation and parole. According to police, 102 sealed indictments were served in Accomack County and Northampton County, 131 traffic summons were issued, six other outstanding warrants were served, one person was charged with DUI and one person was charged with being intoxicated in public.

Operation Firecracker is asking for the public’s help in finding three more people: