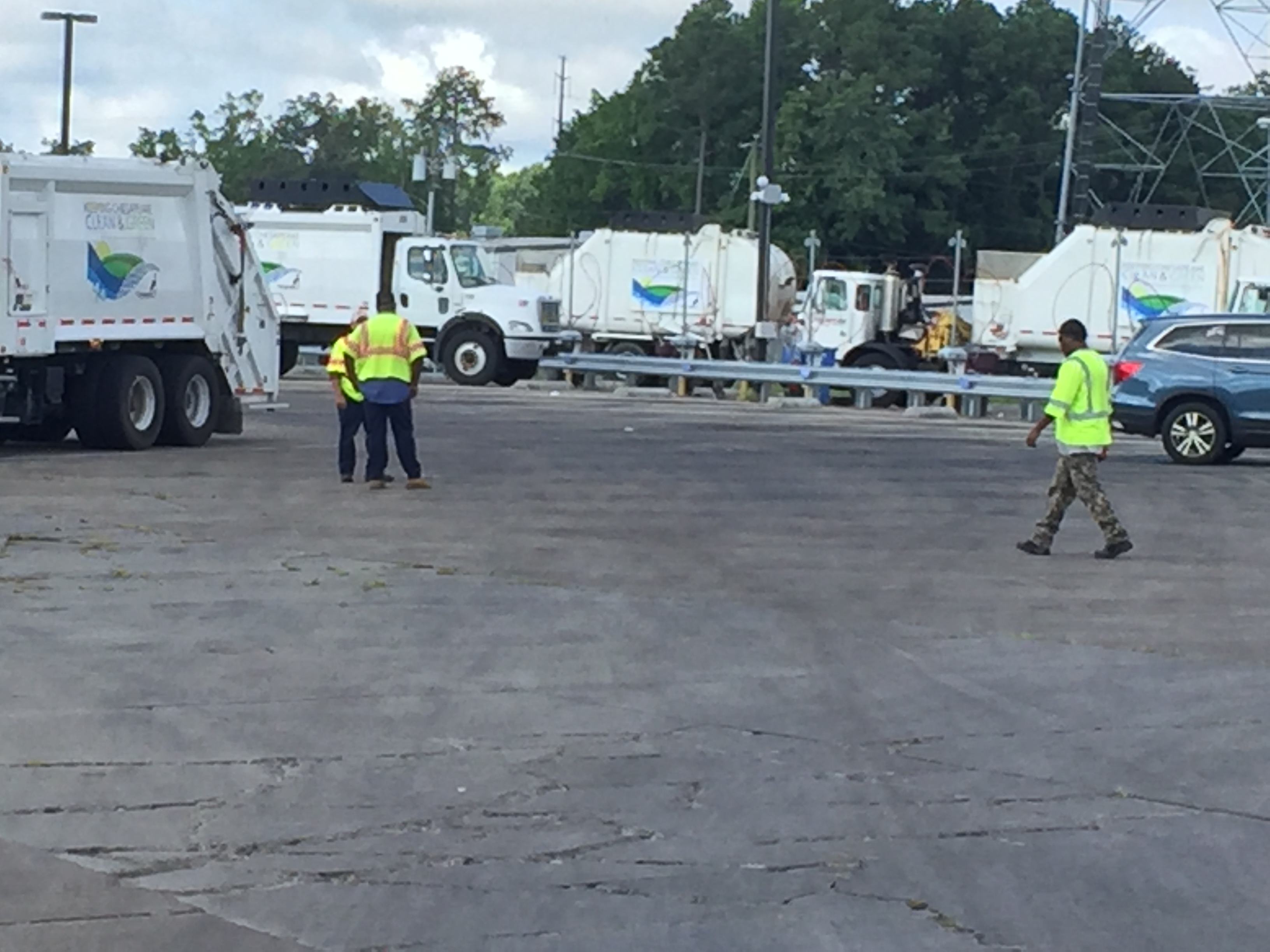 CHESAPEAKE, Va. – Seven City of Chesapeake employees were briefly hospitalized Wednesday morning due to a natural gas leak in the Greenbrier area of Chesapeake.

The gas leak was reported at 7:29 a.m. in the 900 block of Hollowell Lane, near Chesapeake City Park.

Eight city employees complained of symptoms from the leak and were evaluated by emergency personnel. Seven of them were transported to local hospitals with non-life threatening injuries. They have all since been released.

The leak has been secured and is no longer leaking, according to the Chesapeake Fire Department.

The cause of the leak is under investigation.