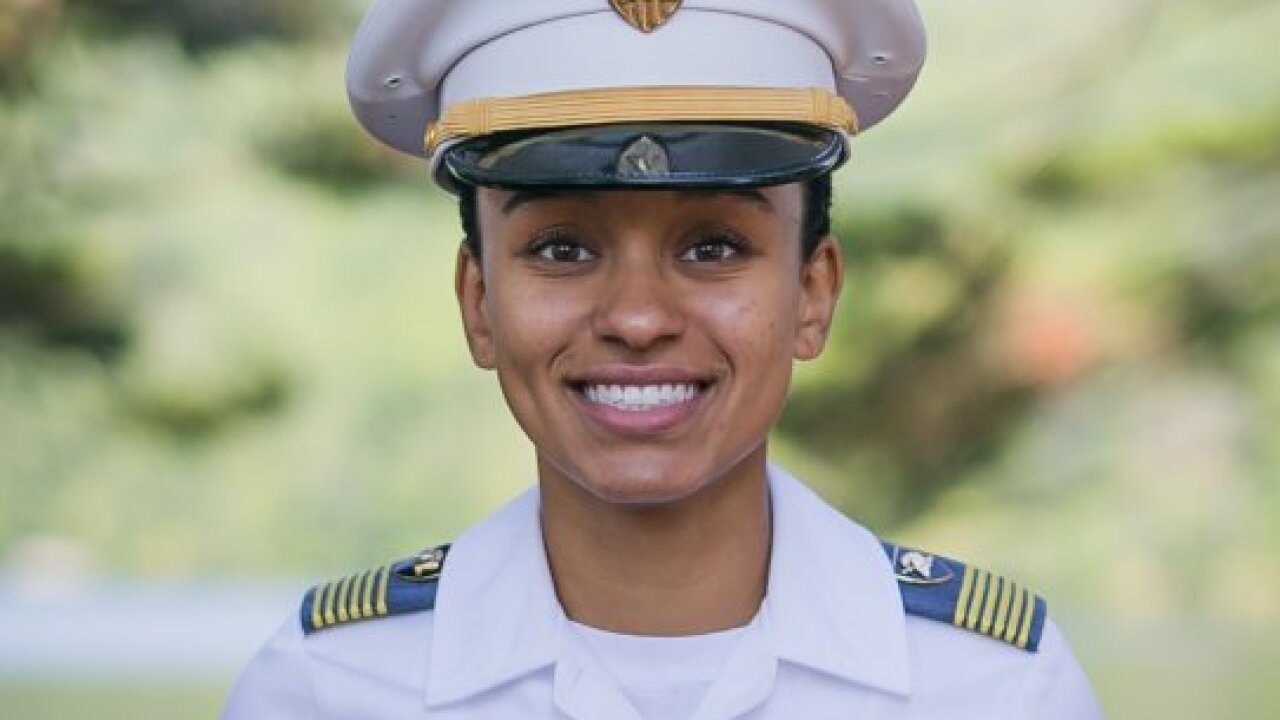 According to WDBJ, the Army announced Thursday that Cadet Simone Askew of Virginia has achieved the highest position of command. She will assume her duties on August 14.

“Simone truly exemplifies our values of Duty, Honor, Country. Her selection is a direct result of her hard work, dedication and commitment to the Corps over the last three years,” WDBJ reported Brig. Gen. Steven W. Gilland said.

In her current position, Askew leads 1,502 cadets as the Regimental Commander of Cadet Basic Training II. She will be responsible for the overall performance of the entire Corps of Cadets, which includes 4,400 members.

The international history major graduated from Air Assault School as an EXCEL Scholar. Askew was also named the Black Engineer of the Year Award for Military Leadership and a member of the Phi Alpha Theta Honorary National History Society.

According to Army officials, she holds the highest female Recondo score during Combat Field Training II for the class of 2018. Recondo is a military term that stands for reconnaissance (RECON) and commando (DO). It is used in highly specialized infantry training for military personnel who lead small, heavily armed long-range reconnaissance teams that patrol deep in enemy-held territory.

Located less than 50 miles north of New York City, the United States Military Academy has been training Army soldiers for more than 200 years. Founded in 1802, it provides a 47-month leader-development program that encompasses academics, military discipline and physical challenges. Upon graduation, cadets are commissioned as second lieutenants in the Army.