Officials say two people were in a 14-foot sailboat when it started to leak and crashed on shore near the Cape Charles Coastal Habitat Natural Area Preserve.

The 70-year-old man and his 34-year-old son re launched their boat when it overturned, throwing both men into the water.

Both men were wearing life jackets at that time.

Crews from the Coast Guard rescued the men, took the sailboat, and towed it to the Cape Charles Marina.

No one was hurt in this incident. 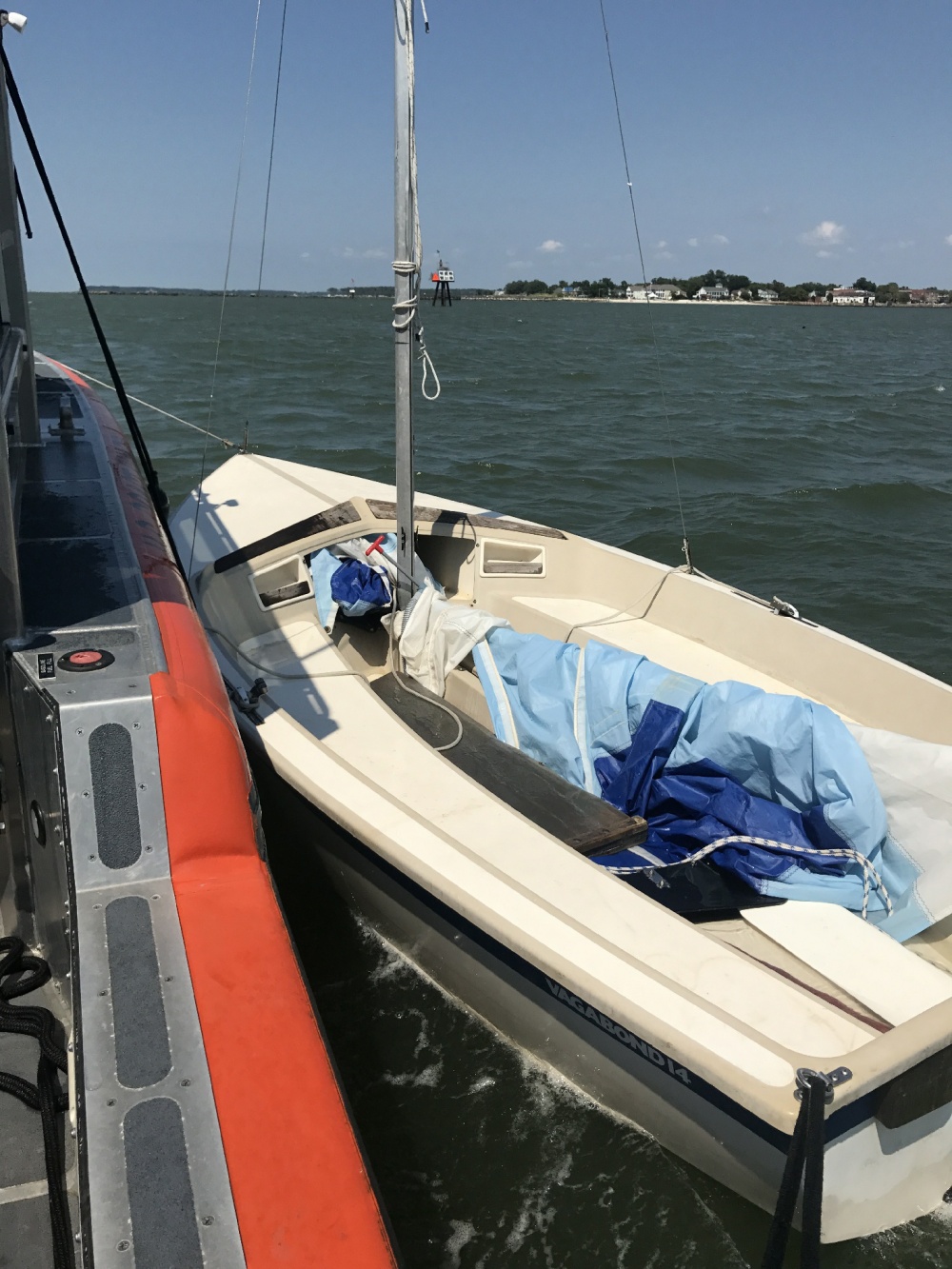