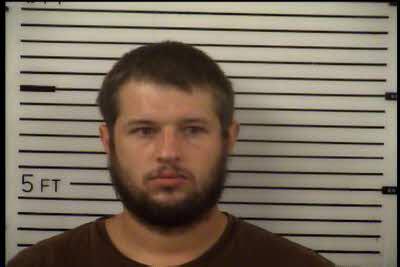 Mars Hill, NC (WGHP) — A North Carolina couple is accused of keeping a baby in a cage, according to a Facebook post by the Madison County Sheriff’s Office.

Vincent Lee II and Haley Trantham are each charged with child abuse.

On Wednesday, sheriff’s deputies and the Madison County Department of Social Services came to a residence in Mars Hill after a complaint about child neglect.

Deputies located an infant in a self-made cage, the sheriff’s office said. The infant was taken out of the cage and medical treatment was sought.

“Detectives investigating the case were able to determine that the infant had been being confined to the cage for 23 hours or more daily and only given minimal amounts [of] food,” the sheriff’s office said.

Lee and Trantham were both placed in the Madison County Detention Center.