Tiki torch company: We have nothing to do with white nationalism 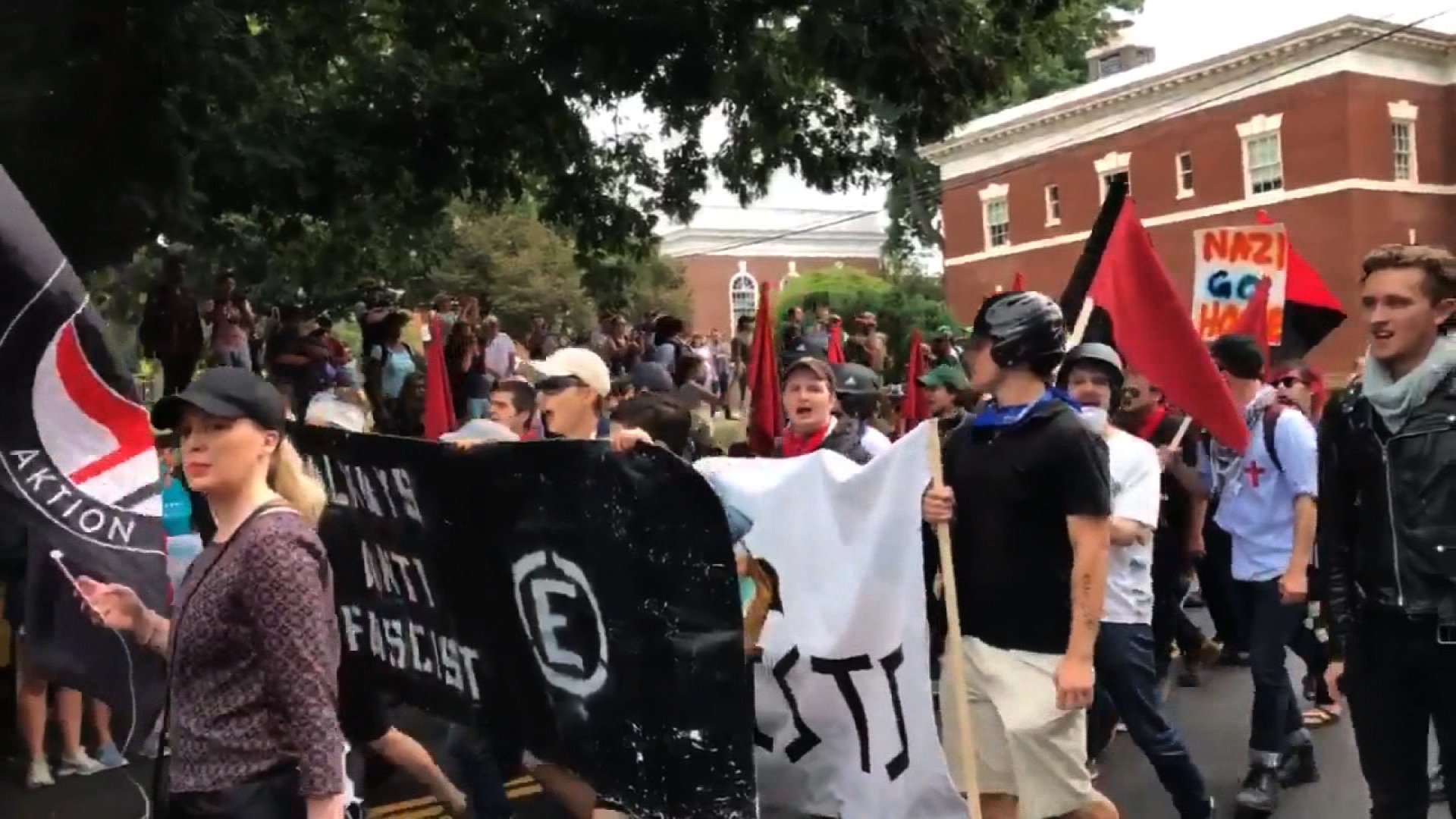 Tiki Brand is distancing itself from white nationalists who used tiki torches in a protest march in Charlottesville, Virginia.

“Tiki Brand is not associated in any way with the events that took place in Charlottesville and are deeply saddened and disappointed,” the company said in a statement Monday. “We do not support their message or the use of our products in this way.”

The white nationalists marched at the University of Virginia on Friday to protest the removal of a statue of Confederate General Robert E. Lee. On Saturday, white nationalists clashed with counter-protesters, and a woman was killed when a car plowed into a crowd.

Tiki Brand, which has 70 employees and is owned by Lamplight Farms Inc. of Wisconsin, said its torches are intended for positive events.

“Our products are designed to enhance backyard gatherings and to help family and friends connect with each other at home in their yard,” the company said.

Other companies have dismissed any association with the white nationalists in Charlottesville.

GoDaddy, which provides domain names for websites, said it was booting the Daily Stormer, a white supremacist and neo-Nazi website that posted a derogatory story about Heather Heyer, the woman killed by the car.

GoDaddy said it was worried “this type of article could incite additional violence, which violates our terms of service.”

And the Detroit Red Wings hockey team said it “vehemently disagreed” with the Charlottesville protest and objected to the “misuse of our logo in this disturbing demonstration.”