CHESAPEAKE, Va. - A man is now in custody after leading Chesapeake Police on a chase that ended with a crash into a Norfolk apartment building.

Chesapeake Police report they received a call about a carjacking at the 7-Eleven in the 1700 block of South Military Highway around 12:10 a.m. Wednesday morning.

They said a woman called 911 saying she was sitting in the passenger seat of a car in the parking lot of the 7-Eleven, when a man got into the driver's seat, held up a gun, and demanded she and the other passengers get out. The driver was inside the store at the time.

Once the people got out of the car, the man took off. Shortly after, police found the car and tried to pull him over but he ran, leading police on a chase.

That chase ended about 20 minutes later when the driver and the stolen white Acura crashed into an apartment building in Norfolk at the corner of South Main Street and Liberty Street.

The driver, 53-year-old Jeffrey Lee tried to run from the scene on foot, but was quickly caught. 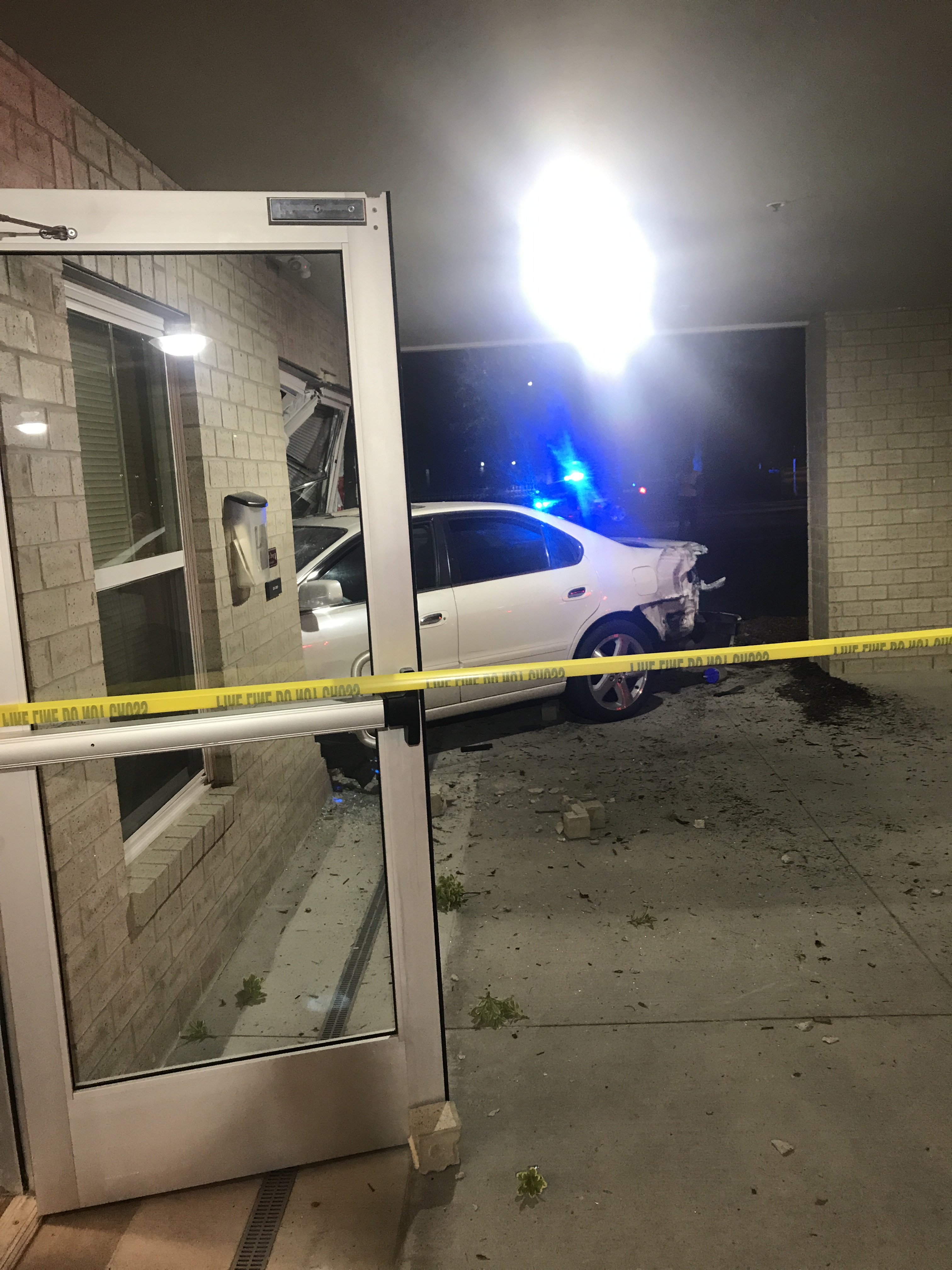