NORFOLK, Va. - A U.S. Navy Sailor said she was assaulted by three members of the Norfolk State University basketball team.

Malika Hart before and after her injuries

Malika Hart had bruises all over her face and scratches and scrapes all over her arms and legs. She said on Saturday night she met her husband near the Norfolk State University campus to talk about their divorce.

According to court documents, things took a violent turn.

Derrick Jamerson, Dominique Harper and Gabrielle Swinson were previously charged with simple assault and battery by a mob.

On October 2 their charges were dismissed, according to court documents.

According to Hart, the three attacked her while she was arguing with her husband.

We are aware of the allegations that have been made against student-athletes from the NSU basketball programs. They have been suspended from team activities pending the outcome of the investigation. We will have no further comment on the matter until the investigation is complete. 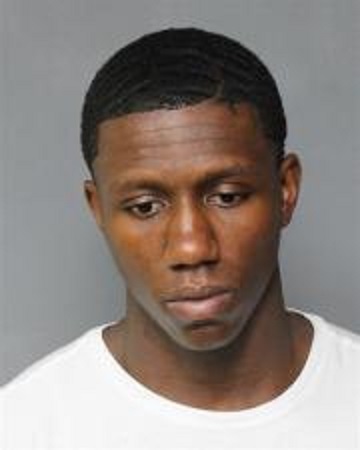