PORTSMOUTH, Va. - Portsmouth Police are investigating a shooting that has left one person dead at 2406 High St. Friday evening.

Police identified the victim as 34-year-old Curtis A. Richardson from Portsmouth.

Dispatchers received the call at 6:58 p.m. The fatal shooting happened in front of the door at the Essex Food Store on High Street.

"According to the caller it appears that the victim had an injury possibly a gunshot wound. The medics arrived, they did find an adult male lying on the ground. The medics did what they could, but pronounced him dead at the scene," said Detective Misty Holley.

At approximately 10:40 p.m., investigators obtained surveillance video footage of a gold four-door Volkswagen Passat, driven by a black male, pull up to where the victim was and open fire.

Detectives saw that the vehicle had a partial Virginia license plate of 1765.

Police are treating this incident as a homicide, and the investigation remains ongoing. 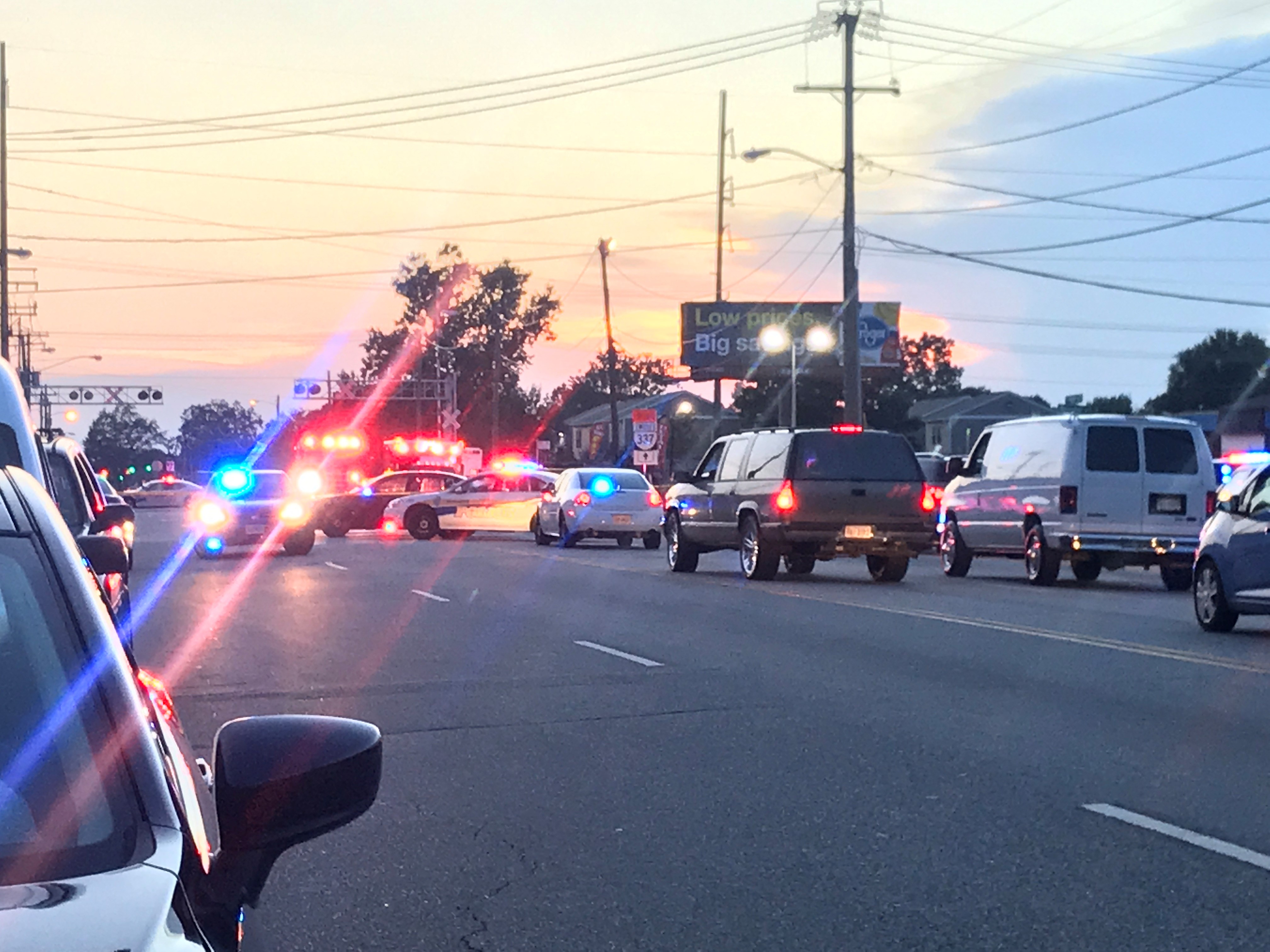