It’s been 72 years since the USS Indianapolis went missing after a Japanese submarine torpedoed it in the final days of World War II.

A team of civilian researchers led by Microsoft co-founder Paul Allen discovered the cruiser’s wreckage Friday on the floor of the Pacific Ocean, 18,000 feet below the surface. The discovery brings a measure of closure to one of most tragic maritime disasters in US naval history.

“To be able to honor the brave men of the USS Indianapolis and their families through the discovery of a ship that played such a significant role in ending World War II is truly humbling,” Allen said.

“As Americans, we all owe a debt of gratitude to the crew for their courage, persistence and sacrifice in the face of horrendous circumstances. While our search for the rest of the wreckage will continue, I hope everyone connected to this historic ship will feel some measure of closure at this discovery so long in coming.”

The Indianapolis sank in 12 minutes, making it impossible for it to send a distress signal or deploy life-saving equipment. Before the attack, on July 30, 1945, it had just completed a secret mission delivering components of the atomic bomb used in Hiroshima that brought an end to the war in the Pacific, according to the Naval History and Heritage Command in Washington.

Most of the ship’s 1,196 sailors and Marines survived the sinking only to succumb to exposure, dehydration, drowning and shark attacks. Only 316 survived, according to the US Navy. Of the survivors, 22 are alive today. 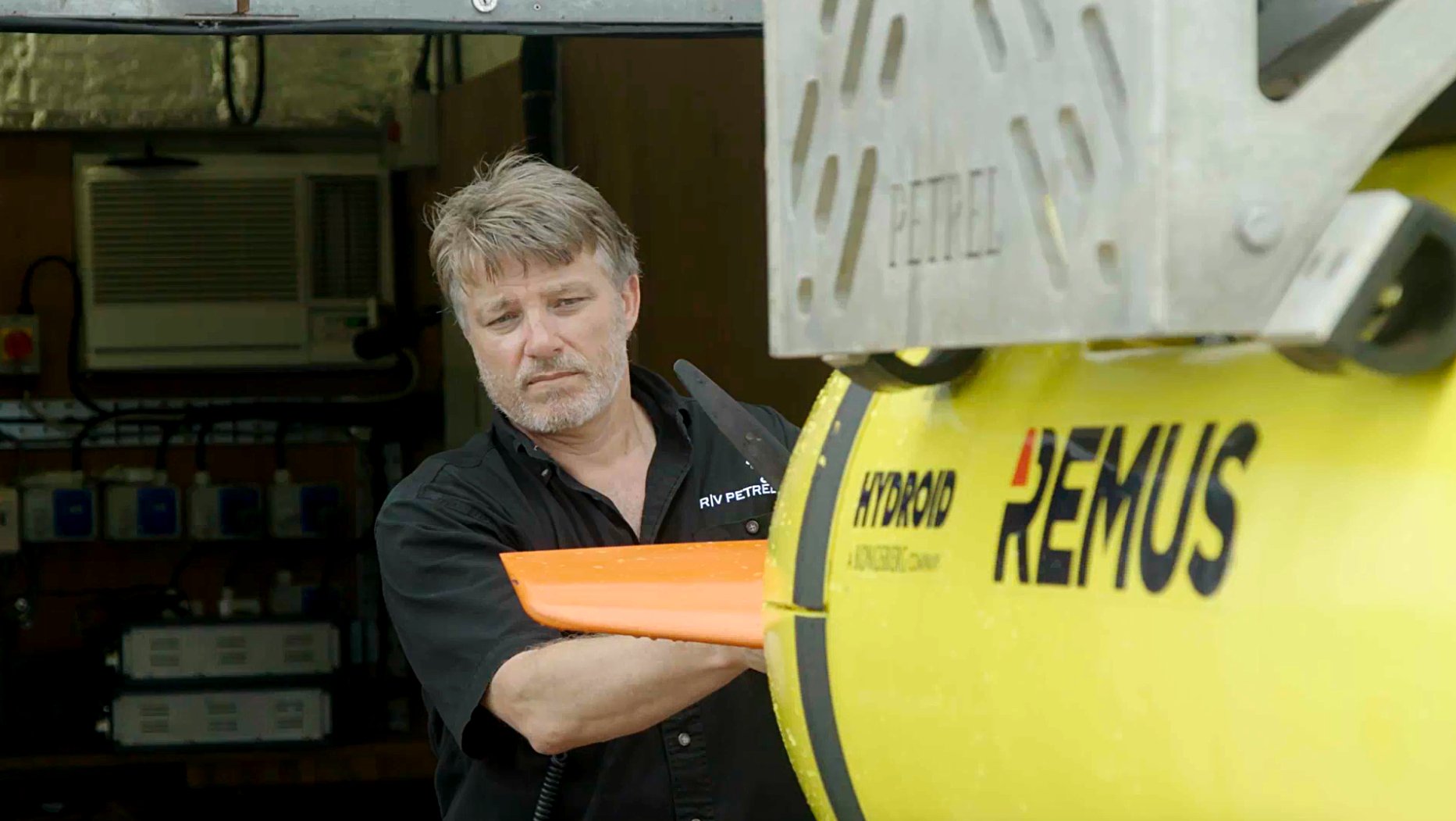 ‘Lost in a sea of tears’

Michael William Emery, named after his uncle William Friend Emery, who perished in the sinking, said he was in shock that the wreckage had been found.

“I am filled with so much emotion. Part of me wanted the Indy to be found, part of me did not want it to be found. Memories of nightmares I had as a child trying to rescue my uncle and namesake William Friend Emery off of his ship are overwhelming me now,” he said in quotes provided by Sara Vladic, a spokeswoman for a network of survivors.

Emery said he was thinking about those who loved his uncle and had passed before the ship’s discovery: “After 72 years, the Indy might’ve finally been found, but I’m still lost in a sea of tears.”

“My reaction was just an overwhelming numbness, followed by deep sobbing and crying. This despite I have anticipated the possibility of this news for some time. My wife and I both started crying uncontrollably. While shaving, I noticed that my eyes were the reddest I have ever seen them. I don’t think I have cried this hard in my adult life,” he said.

He said the ship’s finding would have broken his mother’s heart.

“My mother would be torn to pieces if she were still living. She did not want them to ever find the ship, partially because she thought the ship would be disturbed (which I do not think will happen). But I am glad she does not have to cry today,” he said.

Barb and Dave Stamm — relatives of sinking survivor Florian Stamm — said they were happy to hear of the discovery.

“The spirit of the Indy is awake and will be memorialized forever. Those ‘Lost at Sea’ have been found,” they said.

Efforts to find the wreck

“Even in the worst defeats and disasters there is valor and sacrifice that deserves to never be forgotten,” Sam Cox, director of the Naval History and Heritage Command, said. “They can serve as inspiration to current and future sailors enduring situations of mortal peril. There are also lessons learned, and in the case of the Indianapolis, lessons re-learned, that need to be preserved and passed on, so the same mistakes can be prevented, and lives saved.”

Others have tried to locate the Indianapolis before. The wreck was located by the expedition crew of Allen’s Research Vessel Petrel, a 250-foot vessel equipped with state-of-the-art equipment capable of diving to 6,000 meters, or 3 1/2 miles.

The 13-person team will continue to survey the site and tour of the wreckage in compliance with relevant US law for searching war graves.

Research surfaced in 2016 that led to a new search area to the west of the original presumed position. Richard Hulver, a historian with the Naval History and Heritage Command, identified a naval landing craft that recorded a sighting of Indianapolis hours before it was hit. The information led the research team to a new position and estimated search area for Allen’s team.

Allen has had another search success. In 2015, after an eight-year hunt, his team of researchers found the Japanese battleship Musashi in the Philippines’ Sibuyan Sea.