DNA from a headless torso found washed up on an island near Copenhagen matches that of missing Swedish journalist Kim Wall, Danish police said Wednesday.

At a press conference, chief investigator Jens Møller Jensen said police had linked the victim to the torso with DNA obtained from her toothbrush and hairbrush.

He said the body had apparently been punctured to let the air out before sinking it, and it was weighted down in a presumed attempt to prevent it floating.

Wall, 30, had boarded a 17-meter, privately built submarine on August 10 for a story she was writing about its inventor, Peter Madsen.

She was last seen in an image that allegedly showed her standing in the tower of the submarine in Copenhagen Harbor.

Police had earlier said the body appeared to have been deliberately dismembered. Blood found on the submarine was also a match for Wall, Møller Jensen said.

A passing cyclist found the torso Monday afternoon on the southwest side of Amager island near the Danish capital.

In a statement posted to Facebook, Wall’s mother, Ingrid Wall, spoke of the family’s “immense grief and shock” on learning that the journalist’s remains had been found, and said many questions remained unanswered.

She recalled the impact of her daughter’s disappearance on her family, friends and colleagues around the world, as well as the powerful stories she had told from remote corners of the planet.

“Following Kim’s disappearance, we have received countless messages about how loved and appreciated she was — as a human being, as a friend and as a journalist. It’s a true testament to the impact she’s had on others,” she said.

“She gave a voice to weak, vulnerable and marginalized people. It’s a voice this world needed for years to come, but that has now been silenced.” 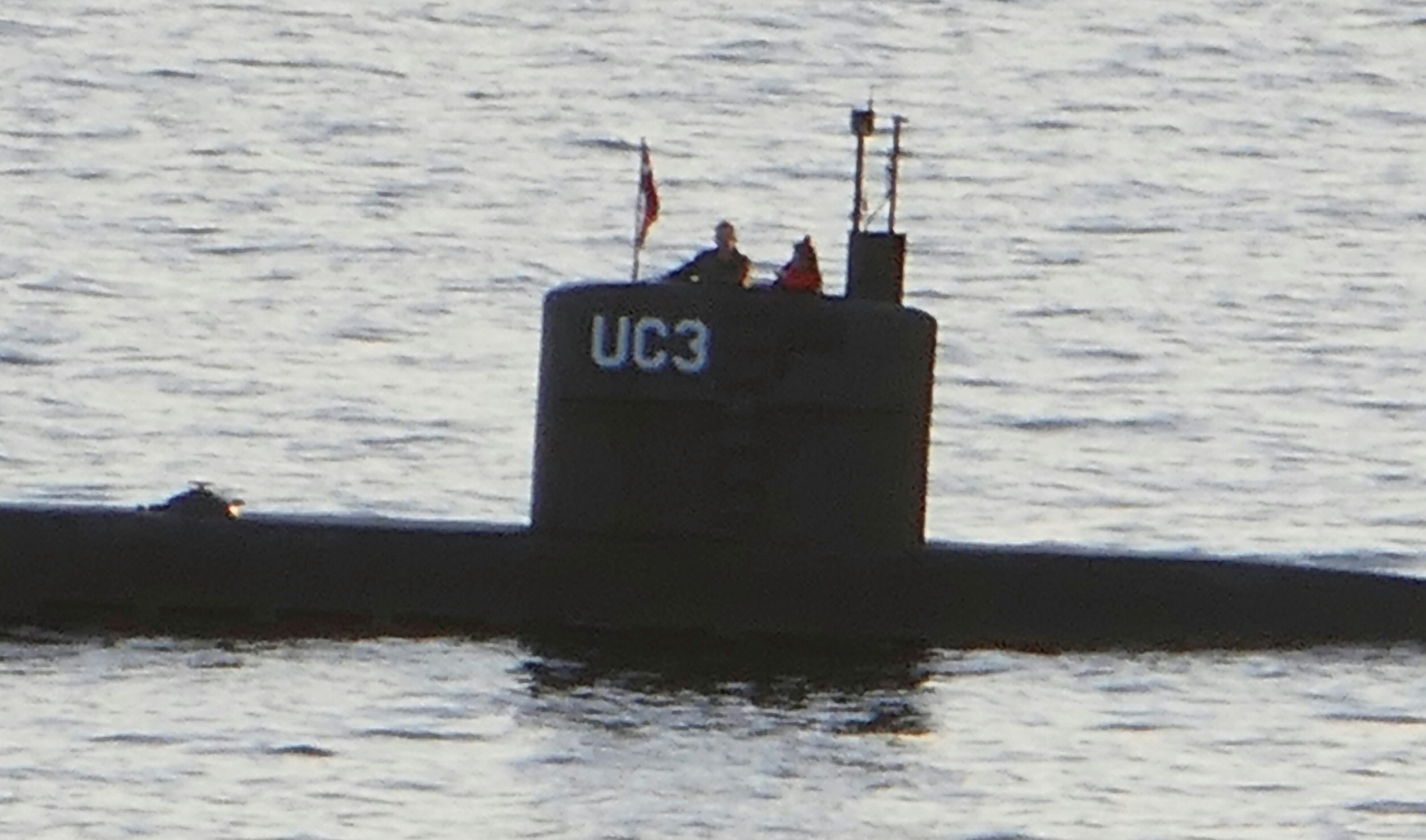 Madsen, who has been charged with manslaughter, told a closed-door court hearing Monday that Wall had died in an accident and was buried at sea in an “unspecified place” in Køge Bay, according to a statement.

Madsen, 46, originally claimed he had dropped her off on land later that night, according to a police statement.

But police later said Madsen had provided them with a “different explanation.”

The inventor was charged with manslaughter and ordered to be held in custody for 24 days.

His lawyer Betina Hald Engmark told Denmark’s TV2 at the time that her client “accepts the arrest but still denies the crime.”

According to CNN’s Swedish affiliate Expressen, the submarine was found at 10:30 a.m. on Friday, August 11, 15 hours after it had departed Copenhagen.

Police said there was no trace of Wall when the submarine was found by emergency services.