A “disgruntled employee” who shot and killed a person and wounded another at a Charleston, South Carolina, restaurant was shot and critically wounded, Mayor John Tecklenburg told reporters Thursday. Several hostages were safely released.

“This is not act of terrorism,” Mayor John Tecklenburg told reporters Thursday while the situation was going on. “This is not a hate crime. It’s a disgruntled employee who has come on the scene of his employment.”

Several hostages were inside the restaurant, spokesman Charles Francis of the Charleston police said earlier during a news conference. The shooting was reported shortly after noon.

About 3:30 p.m., the mayor and police said the hostage situation was over and several hostages released safely.

Police had asked people to avoid the area near Virginia’s on King, a Southern-style restaurant in the heart of downtown.

Still, onlookers could be seen gathering under a light rain and taking photos and video with their cellphones as helicopters buzzed overhead and police snipers took their positions. The Charleston School of Law and other downtown buildings were on lockdown.

John Aquino, a representative of the group that owns the restaurant, told CNN affiliate WCSC-TV that one shooting victim was a chef and the gunman was a former dishwasher.

An owner of a nearby boutique said the police activity was focused around the restaurant.

“Right now the streets are full of SWAT and police and people heavily armed. They are blocking off the whole block,” said Sarah Cobb, owner of MOSA boutique.

Cobb described evacuations of nearby businesses and officers with guns pointed toward the restaurant.

Sandy Troeder, who works at a hair salon across the street from Virginia’s, told CNN affiliate WCIV that she saw police and a SWAT team break down the restaurant’s door and enter with dogs and machine guns. Police carried a body out, but she couldn’t see who it was or if there was blood.

Police later came to the salon and told people to evacuate. Andrew Locke, another salon employee, said the situation was nerve-wracking, especially in trying to take care of customers. 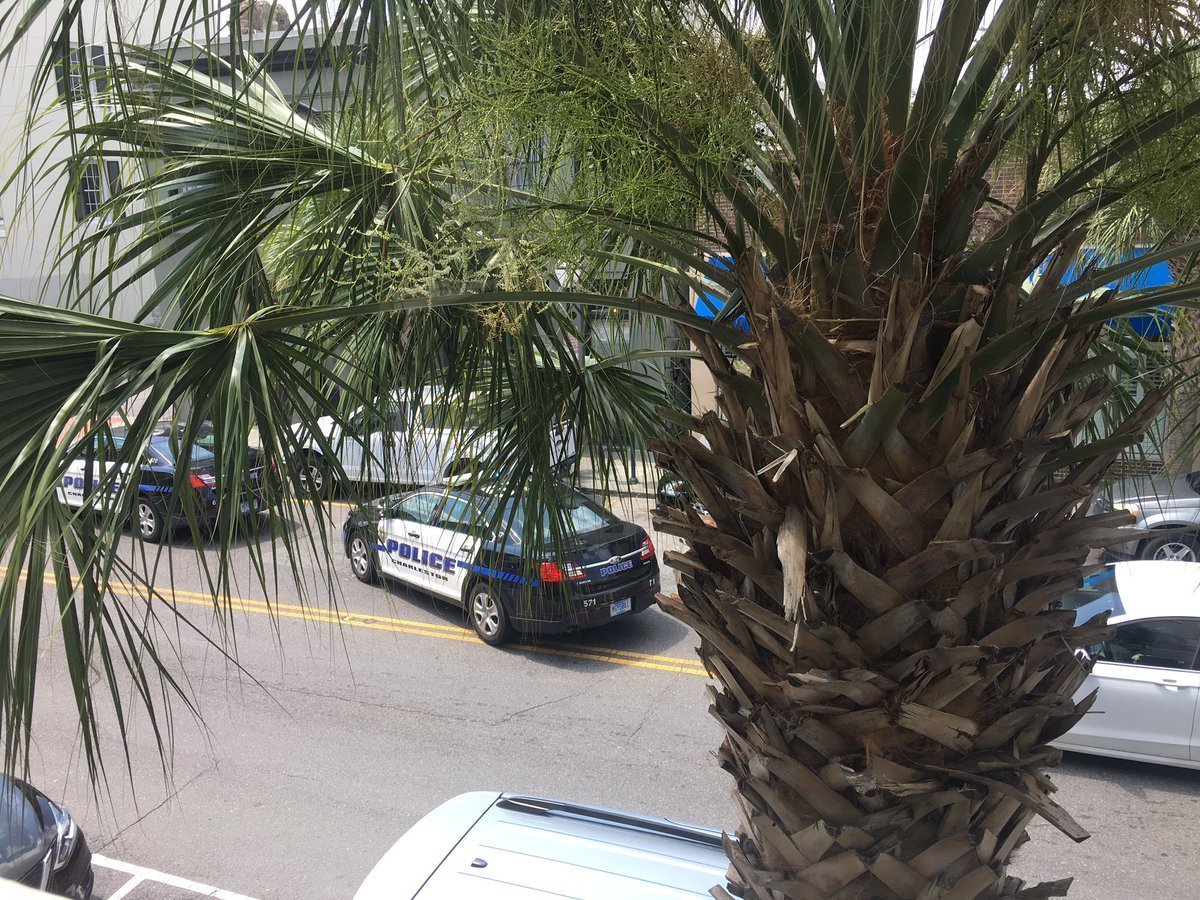