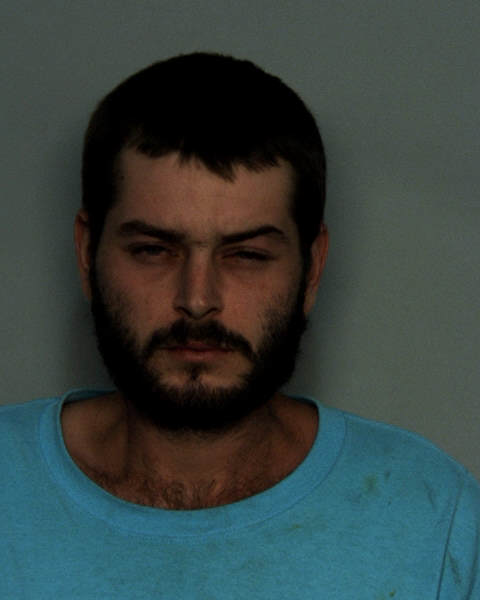 CHESAPEAKE, Va. – Two men were arrested on drug charges in Chesapeake after a search warrant was served at a local smoke shop on August 31.

Chesapeake Police say they served the warrant at the Happy Daze store in the 3000 block of S. Military Highway.

Andrew Murphy, 24, was arrested and charged with Conspiracy to Distribute a Schedule I Narcotic.

Both men are being held in the Chesapeake City Jail.

The investigation remains ongoing and further charges are pending.