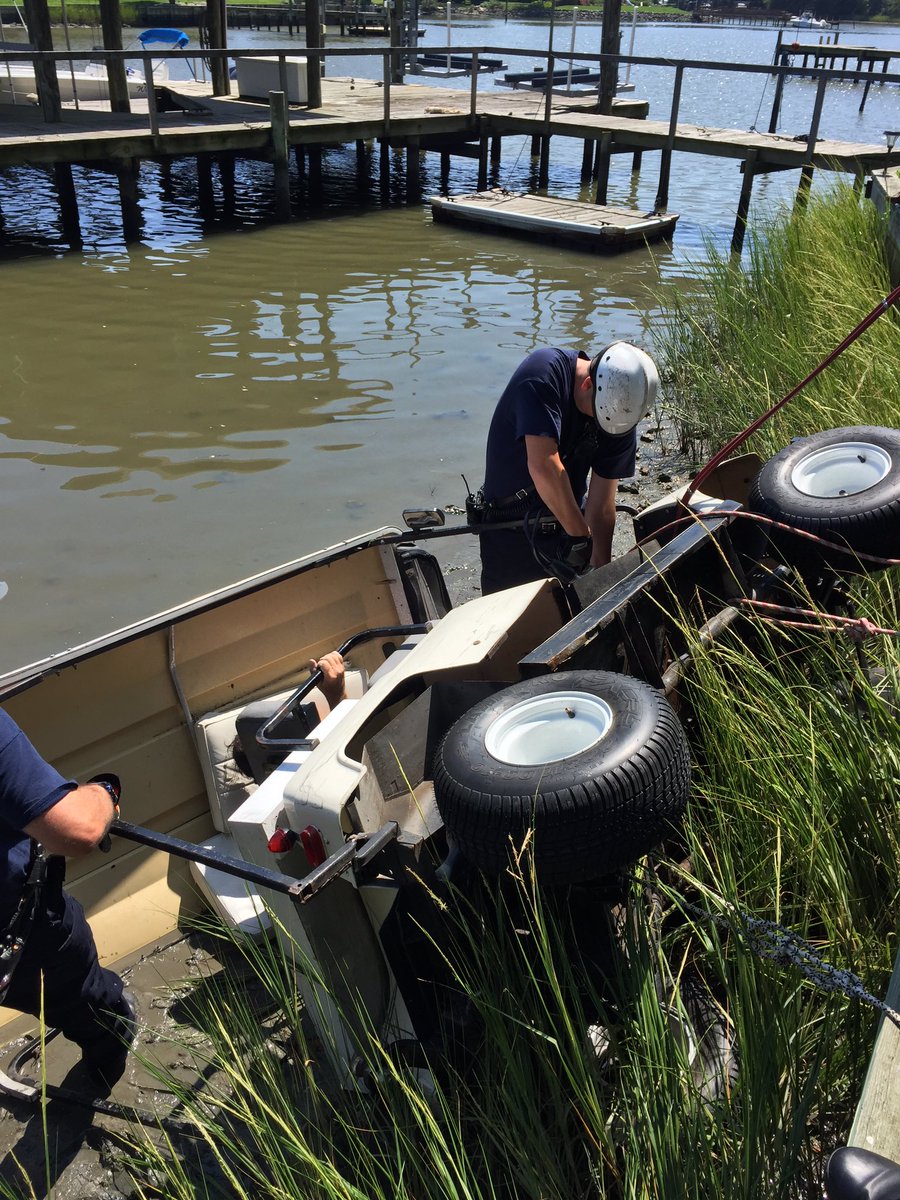 HAMPTON, Va. – A man was rescued after being trapped under a golf cart in water.

Hampton Fire said the incident happened around 1 p.m. in the 90 block of Mohawk Road.

A 60-year-old man was extricated from the golf cart after it fell four feet into the water.

Police said the man was driving along an edge near the water and tumbled over. His leg was pinned.