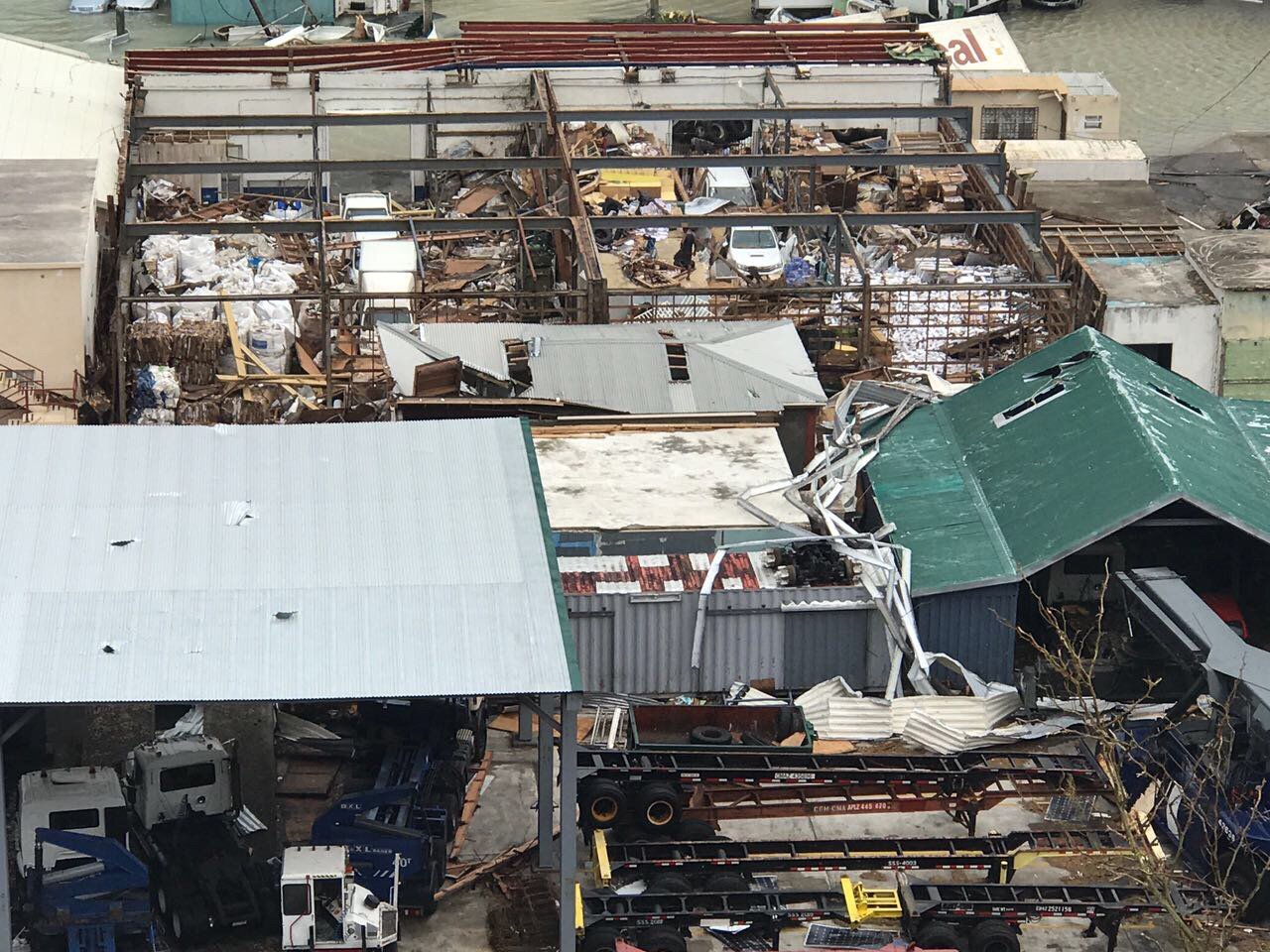 With many South Florida residents fleeing their homes before Hurricane Irma, hospitals in Florida’s southernmost county have put their own evacuation plans into motion.

The three hospitals in Monroe County, which includes the Keys, are in the process of shutting their doors ahead of Irma’s expected Sunday arrival. The county has also ordered a mandatory evacuation for residents.

The Lower Keys Medical Center plans to evacuate patients on Wednesday night in the North Carolina National Guard’s C-130 aircraft, according to Monroe County. The patients will be transported to Gadsden Regional Medical Center in Alabama.

The other two hospitals in Monroe County, Fishermen’s Hospital and Mariners Hospital, have been discharging patients who are able to go home and evacuate. Those who need to stay hospitalized have been largely transported by ground to other hospitals in the Baptist Health system, according to Wayne Brackin, executive vice president and chief operating officer of Baptist Health South Florida.

Both hospitals will formally close Thursday, Fishermen’s at 7 a.m. and Mariners at 7 p.m.

Some hospitals in Miami-Dade and Broward counties will continue to stay open for emergencies. Brackin said that some patients are even going to the hospital early, such as women about to give birth or people who can’t breathe on their own.

“Those patients have a tremendous amount of anxiety, and they want to be in a hospital facility during a storm,” Brackin said, adding that Baptist Health does what it can to accommodate these requests.

He added that hospitals see an uptick in visits for injuries right before a hurricane, too.

There are an “astonishing number of injuries related to shutters being put up,” Brackin said. “People fall off ladders; they cut themselves; they break bones.”

South Florida hospitals are themselves busy putting up shutters, stocking up on food and water, topping off fuel for generators and clearing debris that could be “picked up and shot as a missile,” said Kelly Keys, emergency preparedness manager for Broward Health.

“I’ve seen boats on top of roofs. Anything is possible,” Keys said.

Even with all the preparation, “you can never be hurricane-proof, especially with a monster storm like this,” Brackin said.

However, he added, South Floridians are no strangers to major storms.

“One of the really hard lessons we learned from (Hurricane) Andrew is the need to be reasonably self-sufficient,” he said of the 1992 storm that devastated parts of South Florida. The national response was criticized as slow and inadequate at the time.

Brackin said Baptist Hospital in Miami, where some Monroe patients are being taken, can survive on its own for about two weeks — a contrast to stories like that of one Texas hospital that had less than two days of food for 350 patients shortly after Hurricane Harvey hit last month.

“Because of Harvey, people are really taking notice to what potentially could happen,” Keys said.

Though these hospitals have dealt with their share of hurricanes, few are as strong as Irma.

Irma is among the strongest to barrel through the Atlantic, sustaining winds up to 185 miles per hour. The storm is predicted to hit Florida’s east coast Sunday through Monday, according to the National Hurricane Center.

The tropical storm-force winds stretch across 65,000 square miles — roughly equal to the area of the state of Florida.