There are now three hurricanes in the Atlantic basin 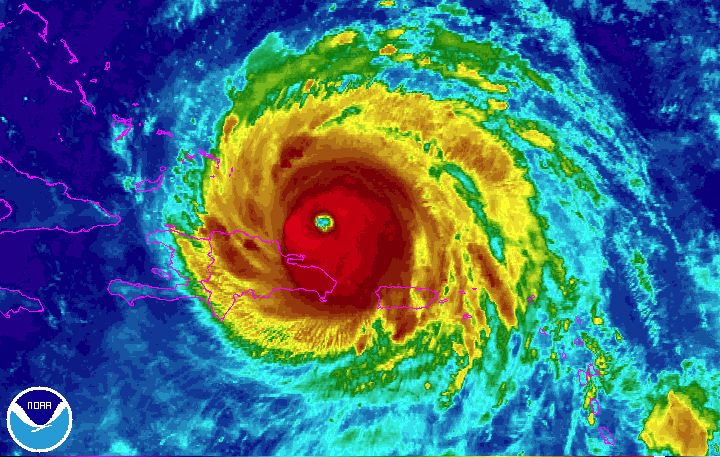 All eyes are on Hurricane Irma as it rampages through the Caribbean, but it’s not alone.

Tropical storms Jose and Katia strengthened into hurricanes on Wednesday afternoon, bringing the number of hurricanes churning in the Atlantic basin to three.

It’s the first time since 2010 that three active hurricanes have been in the Atlantic.

Jose is similar to Irma in the sense that it’s a Cape Verde hurricane, a type of storm that forms in the far eastern Atlantic, near the Cape Verde Islands (now known as Cabo Verde).

But that’s where the similarities end. At this time, Jose is not expected to follow the same path as Irma. Instead, it’s expected to curve up into the open Atlantic and become a major hurricane — Category 3 or more — with winds up to 115 mph.

The closest land mass Jose will approach is the northern Leeward Islands, the same ones Irma just devastated. It’s not close enough to cause direct destruction, but close enough to potentially bring another round of wind and rain to the ravaged islands.

Katia became a hurricane in the southern Gulf of Mexico in a region not too far from where Harvey formed two weeks ago. Unlike Harvey, which moved to north and strengthened rapidly, Katia is expected to stick close to Mexico.