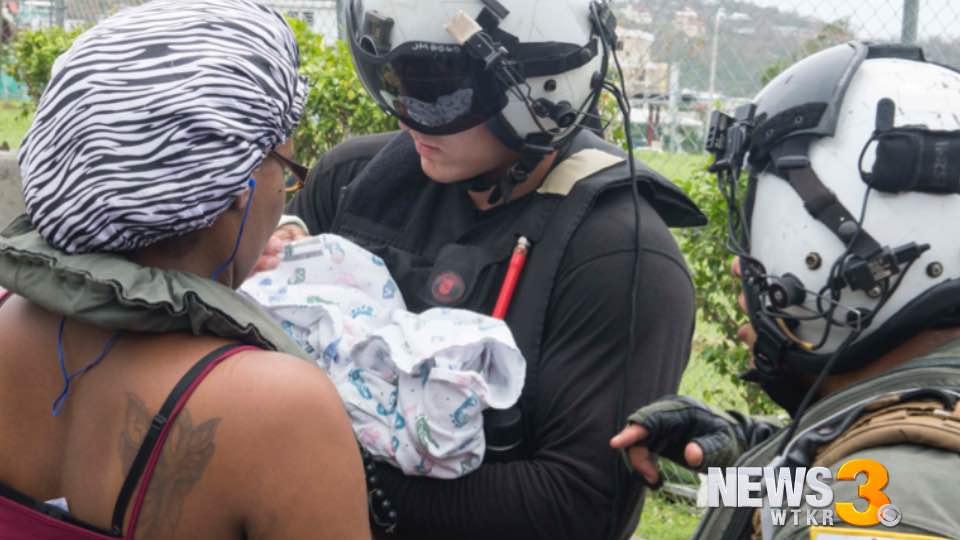 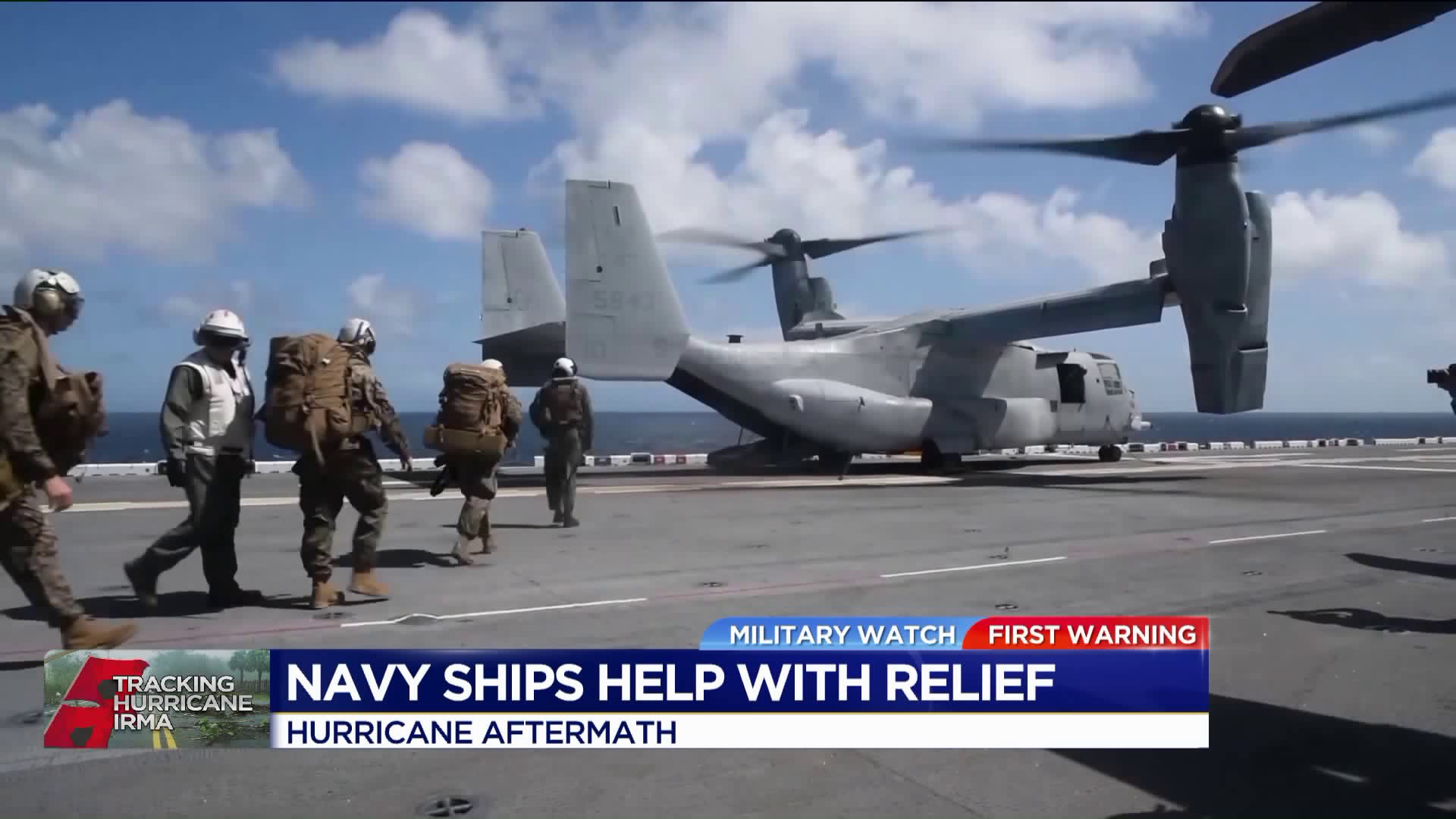 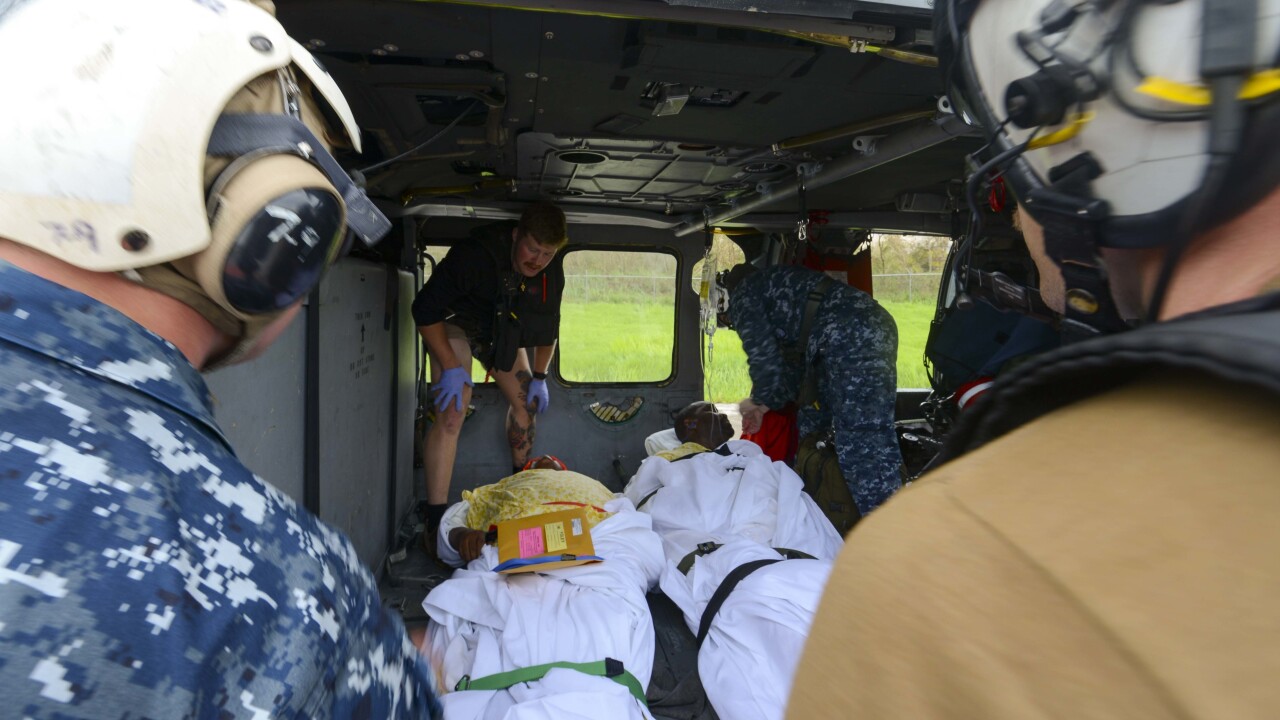 The USS Iwo Jima and USS New York, both homeported in Mayport, Florida, came to Hampton Roads to get supplies before leaving Friday to support humanitarian relief operations.

Those ships will be joined by the Norfolk-based USS San Jacinto.

These ships and their embarked units are capable of providing medical and logistic support, as well as medium and heavy lift air support.

"Many of the crew had similar experiences last year during Hurricane Matthew," said Capt. James Midkiff, commanding officer of Iwo Jima. "We will apply lessons learned from our time in Haiti to this event in order to be safer and more efficient this time around."

The USS Abraham Lincoln arrived off Florida's east coast Sunday night with 24 helicopters and is prepared for operations in southern Florida and the Florida Keys.

They join the USS Wasp, which was underway after leaving Norfolk on August 30 for their new homeport in Sasebo, Japan.

The Kearsarge, Wasp, and Oak Hill are all on station in the U.S. Virgin Islands transferring non-critical care patients, delivering food and water.