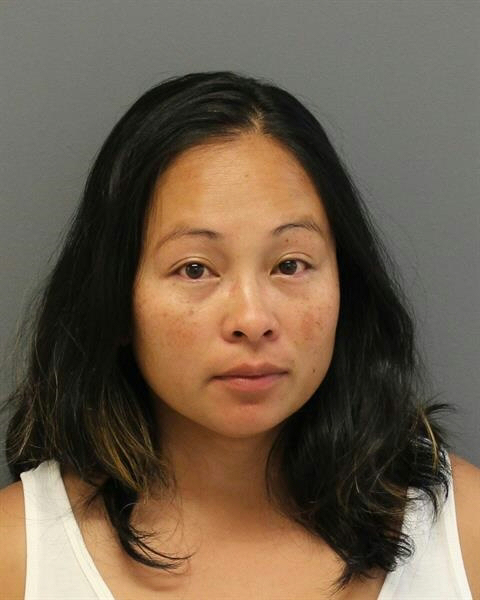 NEWPORT NEWS, Va. – A woman has been arrested after leaving her 4-year-old son and 2-month-old daughter at home without adult supervision.

On Monday just after 7 a.m., police were sent to the 13300 block of Preakness Drive in reference to two young children at home without parents.

When officers arrived, they met with a neighbor who was concerned because the 4-year-old was crying and looking for his parents.

Within a minute later, 34-year-old Chona Garlick told police she resided at the apartment.

Garlick confirmed that two of her children were left unattended at the residence.

According to police, Garlick left her residence around 6:35 a.m. to drive her live-in boyfriend, 27-year-old Donavin Ray, to the shipyard because he doesn’t have a car or license to drive.

Officers noticed Garlick’s apartment was cluttered and had what appeared to be alcoholic beverages throughout the apartment.

Officers also noticed Garlick’s two-month-old was sleeping on the bed.

Police say Garlick took the only phone in the house with her when she left.