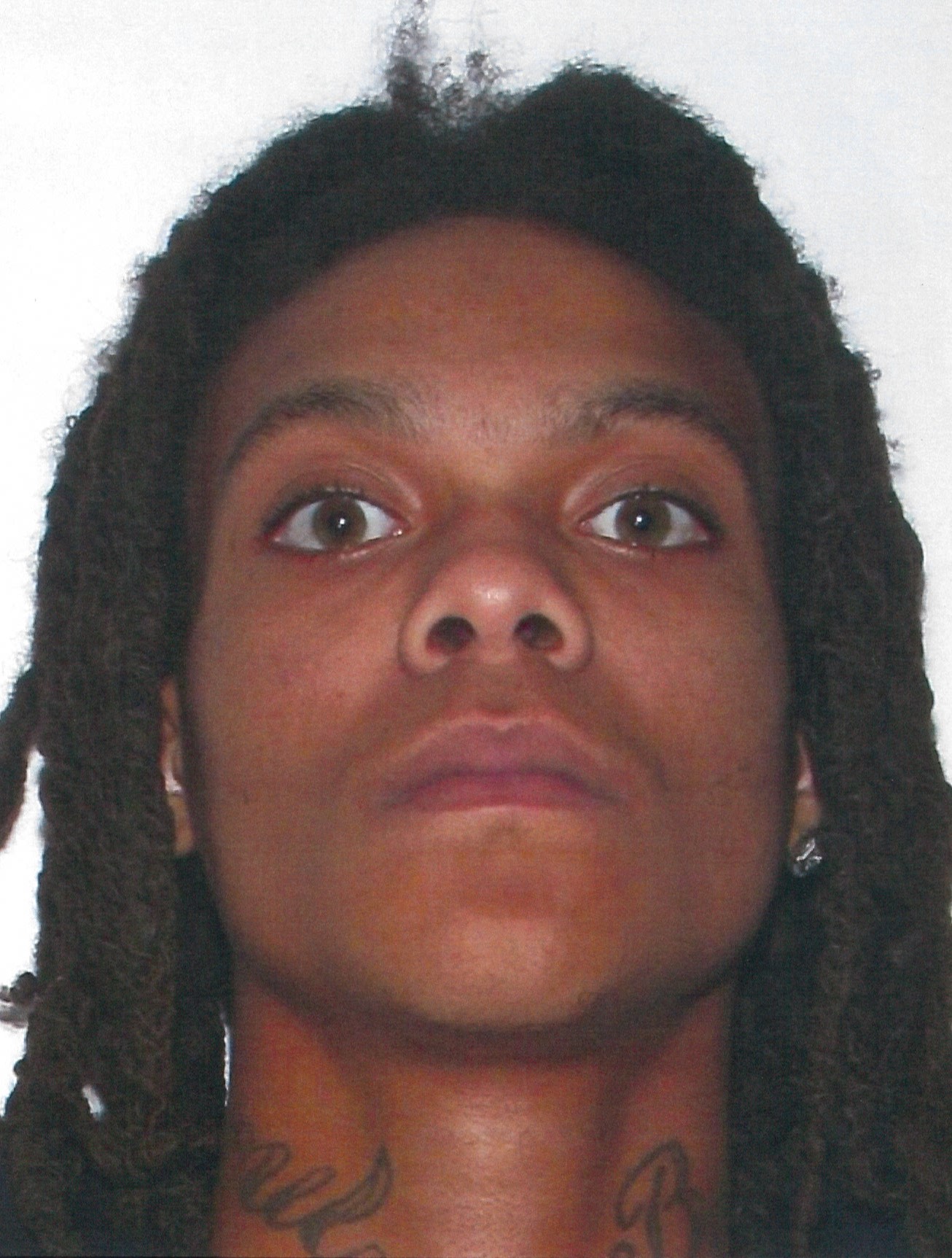 CHESAPEAKE, Va. – Two people were arrested in Jacksonville, Florida in connection with a deadly shooting that happened in August 2016.

The suspects, who are siblings, were charged with first degree murder and possession of a firearm in commission of a felony.

The two are being held in Florida and are awaiting extradition.

Officers found Crosky lying on the ground with gunshot wounds around 5:30 p.m.

He was transported to Sentara Norfolk General Hospital, where he died from his injuries.

A cousin of the victim told News 3, he was a father to two little girls.

“He was an outstanding guy, he was one of a kind,” says Calvin Parker. “That’s all I can say. There are very few souls like him that you find in a lifetime and I just lost mine.”

Chesapeake man dies after being shot at his home