They turned over Navy sea-based support to civilian authorities in Florida to Carrier Strike Group 10 (CSG 10).

The three ships have 2,400 Sailors and Marines providing support.

USS Abraham Lincoln left Norfolk on September 8 before Hurricane Irma made landfall in the Keys. It was the first Department of Defense responder on station to provide immediate search and rescue support. 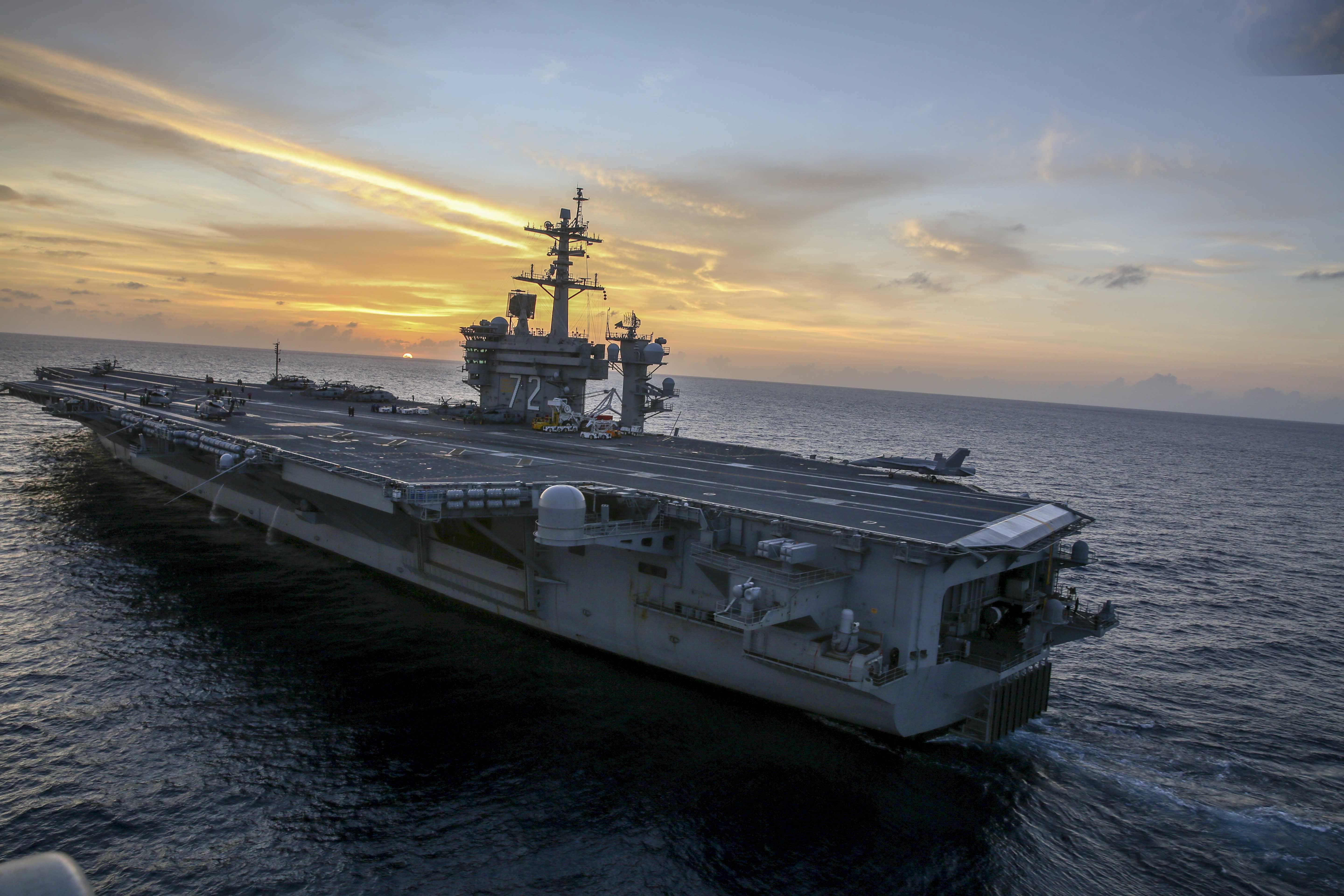