HAMPTON, Va. - The Hampton Police Division is investigating a shooting that left one man dead in the 700 block of Ridgeway Avenue Tuesday evening.

Dispatchers received the call at 6:40 p.m. Upon arrival, officers located an adult male inside of a residence suffering from a single gunshot wound. The Hampton Division of Fire and Rescue transported the victim to a local hospital, where he later succumbed to his injuries shortly before 8 p.m.

The victim has been identified as 49-year-old Colin Quentin Chappell.

Police say the investigation has revealed that a fight broke out inside the residence and a single gunshot was fired and hit the victim.

Corey Divon Mitchener has been arrested in connection with this incident. 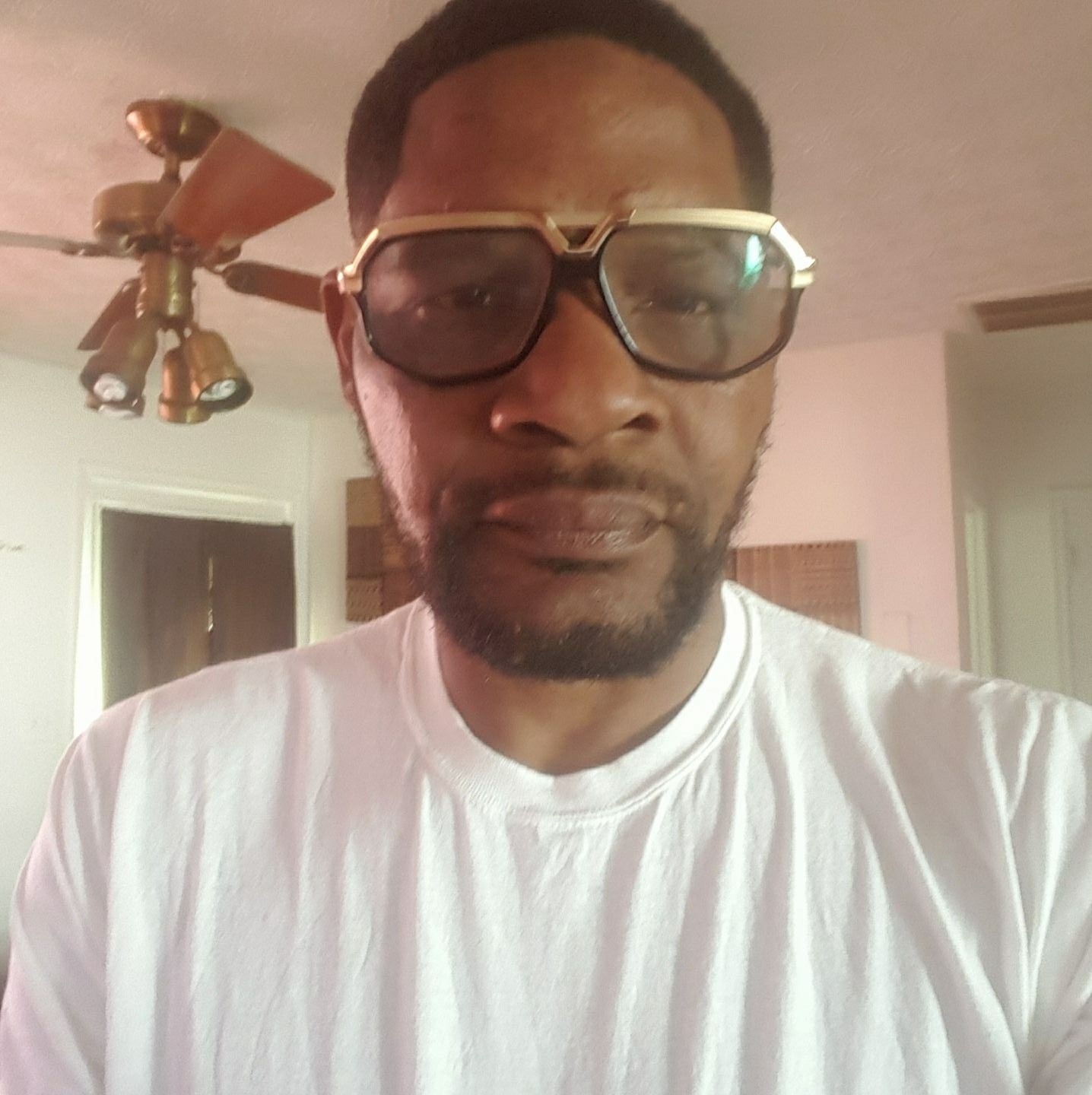