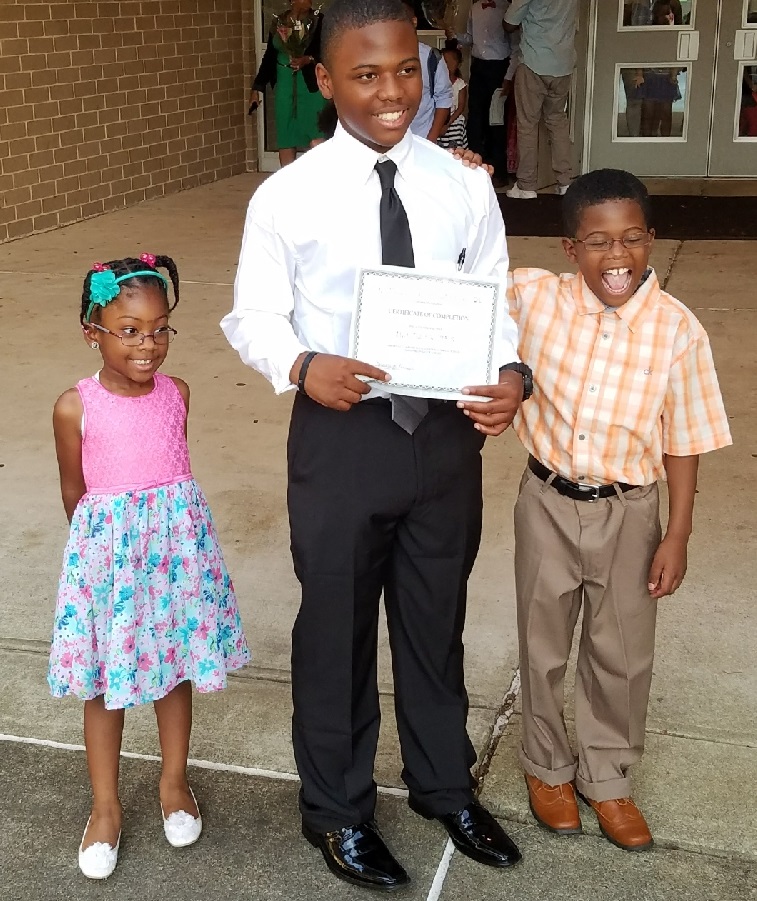 Update: Asia Lamb and the children have been located. Click here for more details.

PORTSMOUTH, Va. – Detectives with the Portsmouth Police Department Special Victims Unit are looking for three children that were taken by their birth mother on Friday, Sept. 8.

According to detectives with the case, the mother, Asia M. Lamb was last seen with her children during her weekend visitations when she picked them up from school.

Investigators communicated with the mother asking her to return the children, but she has refused to do so.  Although investigators do not believe the children are in any danger, they have secured warrants for her arrest.

The father became concerned when the kids did not show up to school the following Monday of Sept. 11, and called police.

Lamb is required to bring the kids to school after weekend visitations, per court order.

Lamb is a 35-year-old black female who stands 5 feet 6 inches tall and weighs 167 pounds. She has black hair and brown eyes.