Skydiver rescued from tree in Suffolk

SUFFOLK, Va. - A skydiver was rescued from a tree in Suffolk on Thursday morning.

Suffolk Fire & Rescue and Suffolk Police responded to the scene in the 2000 block of Meadow Country Road after receiving calls reporting the incident around 10:40 a.m.

The location is near the Suffolk Executive Airport, and traffic in the intimidate area was shut down during the rescue.

The skydiver was safely rescued by the fire department and did not appear to suffer any injuries during the incident.

Officials say the man was stuck 40 feet off the ground, and that they used ground ladders and rope to lower the man from the tree.

Skydive Suffolk, which operates from Suffolk Executive Airport, tells News 3 the skydiver was not associated with their facility. They say military groups do training throughout the week and the skydiver belonged to a Naval Special Warfare group that was completing routine training scenarios.

Get updates on-the-go with our News 3 app 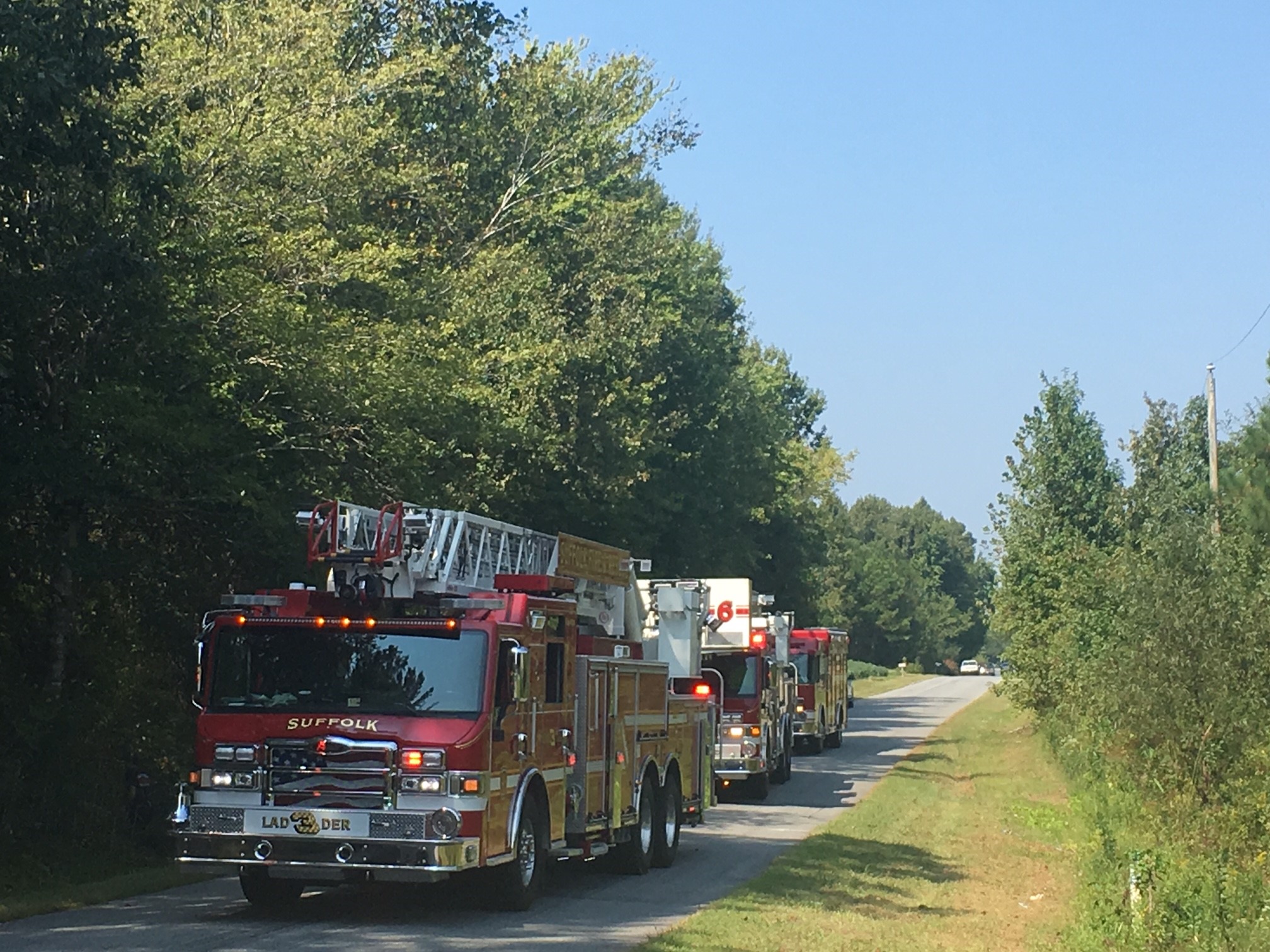