“It is with deep regret that I inform the community that Ashanti Billie has been located, deceased, in Charlotte, North Carolina," said Martin Culbreth, Special Agent in Charge of the Norfolk Division of the Federal Bureau of Investigation. "I, along with the entire investigative team, offer our most sincere condolences to the Billie family, especially Ashanti’s parents Brandy and Tony. Our thoughts and prayers are with you."

The Norfolk chapter of the FBI was made aware of a woman's body that was found behind a church on Friday.

Billie's parents on Saturday made a statement and expressed their gratitude for the help and support from the community.

Billie, originally from Maryland, was attending culinary school in Norfolk. She was last seen on September 18, and her disappearance raised eyebrows after she did not show up for work at the Blimpie sandwich shop on Joint Expeditionary Base Little Creek. She also did not show up for her scheduled college classes near the Virginia Beach Town Center.

Her Mini Cooper was found  near Ocean View in Norfolk, and her cell phone was discovered in a dumpster on Tallyho Terrace.

A group of volunteers participated in a search party Thursday afternoon in the neighborhood where Billie's cell phone was found in an attempt to gather new clues.

FBI Norfolk is working with local authorities and agents in Charlotte in the investigation. 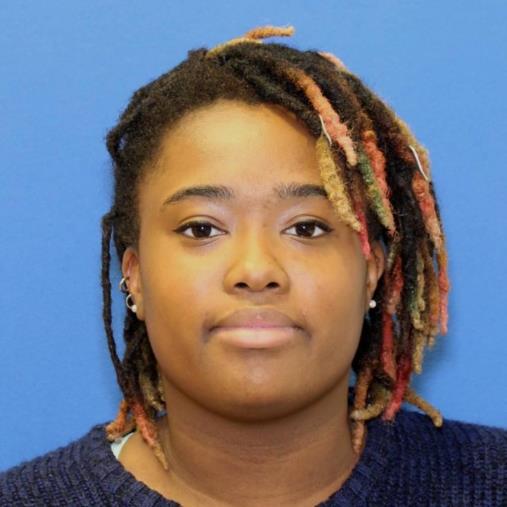